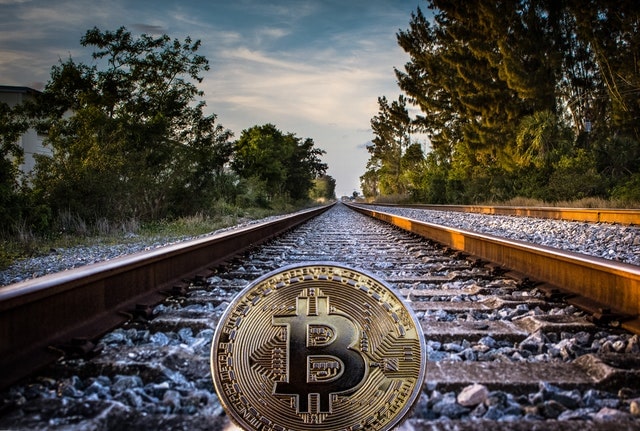 A new survey, conducted by YouGov, reveals that 21% of the young population in the UK believes that the Bitcoin is the future. The study asks questions about the Bitcoin specifically, without mentioning any other types of cryptocurrencies. It concludes that:

Thinking more broadly about the role of cryptocurrencies in the financial system, one in five Brits (21%) think cryptocurrencies will one day be as commonly used a payment method as card or cash.

Of course, from those asked, young people seemed more familiar with the technology than the elder ones. People in the range between 18 to 24 years old are much more likely to buy a coin or know someone who bought some (family member, friend, colleague, etc.). In that age group, 36% answered positively about purchasing the crypto compared to only 7% in the 55+ group.

Furthermore, men are much more aware of how the Bitcoin works than women. On the question “How well do you think you understand the Bitcoin?”, 45% of the women replied, “not very well”. 33% of the men answered they do understand it fairly well.

However, almost half of the people (43%) think that Bitcoin will not be used as a valid payment method in the near future. And a big part, 34% do not know at all and would not like to predict.

It seems that the idea of a decentralized currency, so important for the Bitcoin, does not seduce Britons so much. In fact, for them, it occurs to scary and unreliable rather than attractive and revolutionary. 24% say they feel “fairly negative” towards the conception of money controlled by the people who use it than by the government. 25% are totally ignorant of that, marked as neutral, which shows that they do not know a lot about it and do not think about the financial system often.