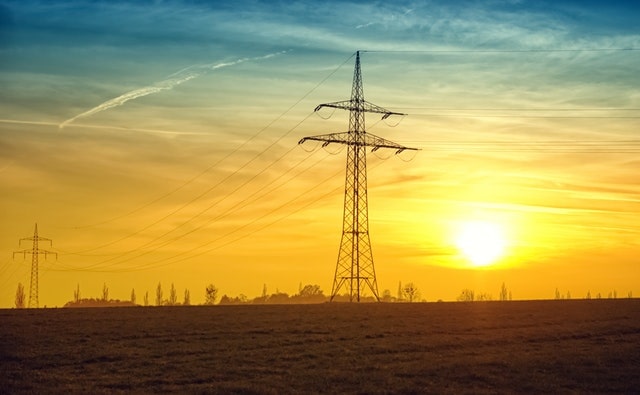 Yesterday, the crypto community was shaken by a new research published in the scientific journal Nature. It was conducted by a group of students and a leading professor from the University of Hawaii at Manoa. The study claims that Bitcoin alone (not all cryptocurrencies in general) could trigger global warming by increasing the temperature with the crucial 2°C.

According to their data, Bitcoin’s emission is so high that that could happen for the staggering period of only 16 years ahead, 22, if based on the slowest predictions or even 11 if the crypto adoption goes faster than expected.

Although we are unable to predict the fate of Bitcoin, our analysis suggests that if its rate of the adoption follows broadly used technologies, it could create an electricity demand capable of producing enough emissions to exceed 2°C of global warming in just a few decades,

The reason for the alarming prediction is that estimated emission of the Bitcoin for 2017 is 69 million metric tons of CO2, which the students define as quite worrying.

The study, shared by all major news media such as The Independent, Forbes, Telegraph, etc. is not the first of its kind. In May this year, the crypto evangelist Alex de Vries published a research on Joule journal, claiming that Bitcoin’s mining energy consumption could reach 0.5% of the world’s electricity by the end of 2018. That electricity quantity is comparable to the expenditure of a whole country, like Ireland, for a single year.

Another startling inquiry was taken by the analysis platform Digiconomist, which also warns about Bitcoin’s unsustainability and the vast energy resources the technology uses.

Where does the problem come from?

Bitcoin is a cryptocurrency, based on the blockchain technology which is produced by the process of so-called mining. Mining is, simply put, a procedure of solving a mathematical puzzle. To do so, miners need powerful hardware technics which support the software needed for computing. These sophisticated gadgets use as much electricity as a big household and servers need to be additionally cooled down. Therefore, the growing popularity of the Bitcoin and the other altcoins brings in the apprehension for nature dangers. Lately, a vital question for the crypto producing is its compatibility with renewal sources of energy.

Any time you see someone calculating Bitcoin’s energy usage like this they’re either incompetent or a fraud. That major mainstream media organizations are reporting on this is a scathing indictment of the MSM. It’s simply fake news; to publish is either incompetence or fraud.

Nick Carter, a co-founder of the analytical crypto website CoinMetrics, noted that the group’s methodology just “doesn’t make sense”. As Hawaii’s students call it “conservative” themselves, it seems it does not predict any changes in the blockchain technology but assumes the same levels of energy-spending.

Todd added that journalists reporting straightly the data without considering its methodology and data-inconsistency are either fraudulent or “too ignorant to do your job and should quit”.

Critics are due to the “impossible” according to the developers, Bitcoin’s block size of 3.2 gigabytes. For them, to fix the block size is ridiculous since there are blocks at about 400 megabytes, as this chart in blockchain.com shows. Also, recent efforts in blockchain development promise up to 1 million transactions per second, as Ethereum’s ambition is, which would substantially reduce electricity consumption because blocks will be optimized to perform records. However, cryptocurrencies’ use of energy resources should definitely be considered carefully.