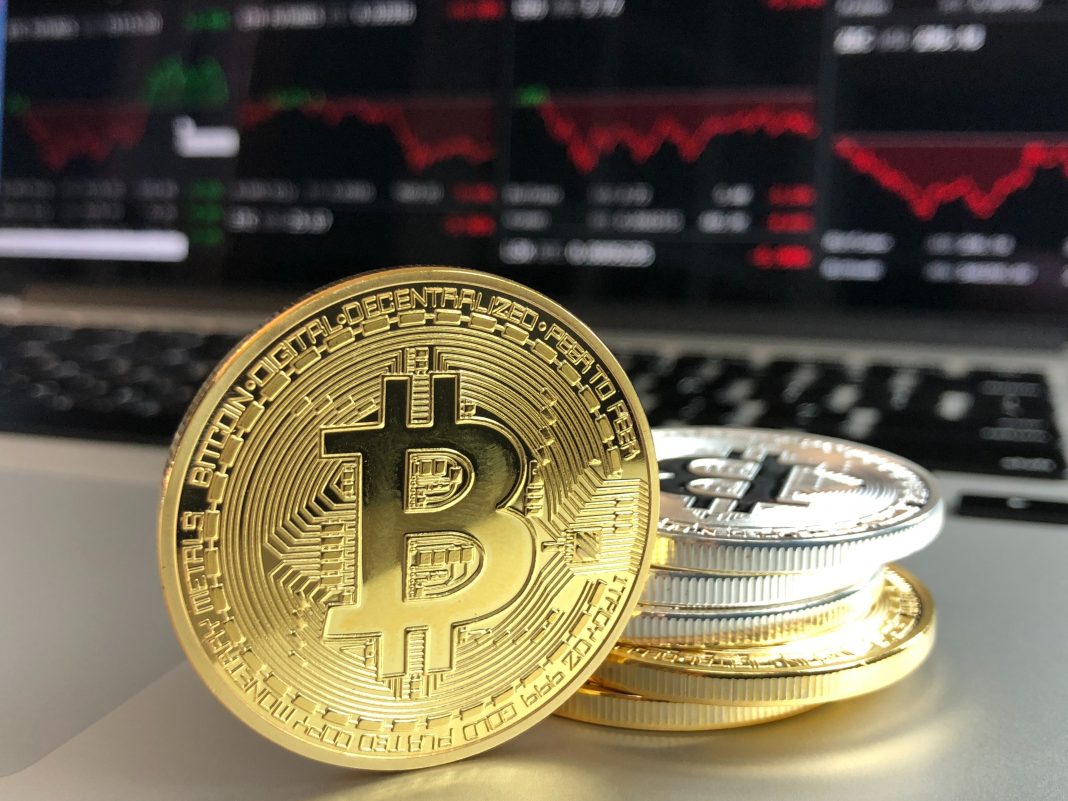 Monday was an exciting day for all crypto lovers out there. We just sat and watched how the price was literally exploding in front of us, in a matter of hours. For 24 hours Bitcoin’s price surged with more than 10% – from the last week’s average about $6,200 to $6,700. It continued to rise and on some crypto exchanges, it reached the incredible level of $7,700. As seen in the price chart, the boom was a significant one, raging the relatively still horizon of the Bitcoin’s price lately.

According to many financial specialists, the spike should be explained with the sudden dropdown of the Tether on the day. Tether (USDT) is a pegged to the American dollar stable coin which surprisingly declined with 7% to $0,93.

Stable coins do not seem so stable anymore,

Was the reaction on social media of crypto observers.

The Tether’s drop provoked a wave of mistrust in the token and an immediate sell-off followed. The market shows that when stable and altcoins fluctuate, traders turn to more acclaimed digital assets, such as the Bitcoin which continues to be world’s number 1 crypto.

There is concern about tether and whether it is truly backed by dollars and rumors about USDT (tether) being delisted from various exchanges,

The rumor came out after Bitfinex, one of the biggest crypto exchanges, stopped the fiat deposits in U.S. dollars, euros, sterling and Japanese yen. Meanwhile, Binance, also a huge exchange platform, suspended the withdraw of Tether which led to a vast wave of discontent. The next day the transactions were resumed.

We would like to reiterate that although markets have shown temporary fluctuations in price, all USDT in circulation is sufficiently backed by U.S. dollars (USD) and that assets have always exceeded liabilities.

However, both cryptocurrencies, the Tether, and the Bitcoin stabilized after the wild Monday. Currently, the BTC is $6,576, according to CoinMarketCap and USDT keeps the line of %0,98.

Speculations now go to the Asian markets and the rumor has it that Asian investors decided to buy a certain number of Bitcoins on Monday and that is why its price surged. If that explanation is true, the Bitcoin – Tether relation is a pure contingency.