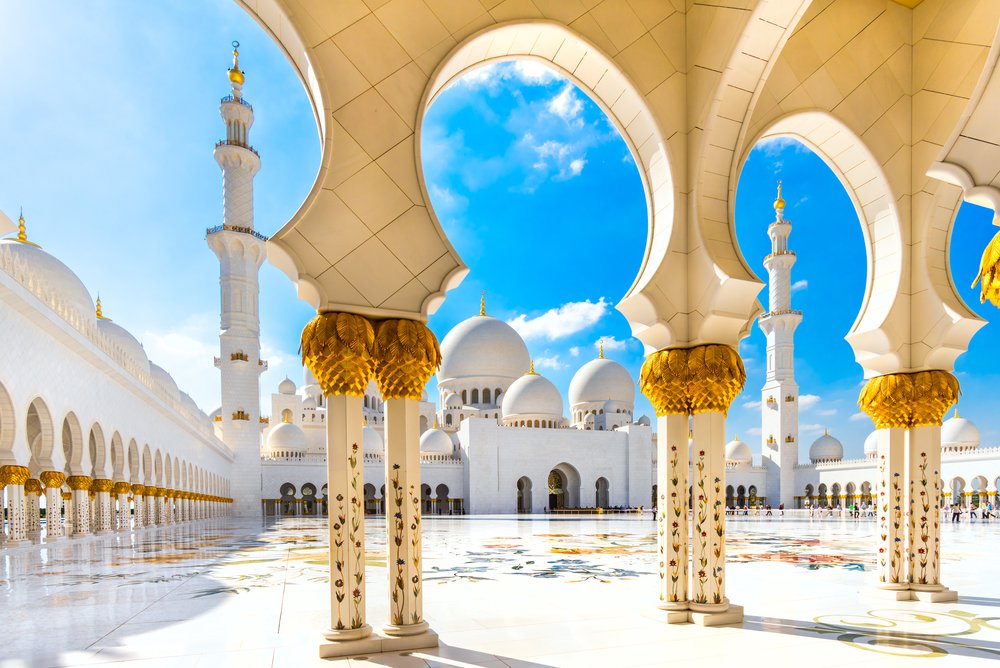 The news came on Monday when Reuters published an announcement by the authorities of United Arab Emirates (UAE). After a long struggle with the low oil prices and a declining equity market, the UAE government decided to give ICOs green light in order to pump national economic.

The change is supposed to happen next year. The plan is to give investors fresh ways to invest in the country, in the case with the cryptocurrency tokens the same way they invest in Initial Public Offerings (IPOs).

The statement was made by the Chief Executive Officer of the Securities and Commodities Authority (SCA) in UAE, Obaid Saif al-Zaabi, on a seminar, according to Reuters. The expert said that:

The board of the Emirates Securities & Commodities Authority has approved considering ICOs as securities. As per our plan, we should have regulations on the ground in the first half of 2019.

The authority works on ICO regulations with an international partnership, the announcement reads. Also, UAE plans to launch two trading platform, in Abu Dhabi and Dubai, to give an opportunity to the new ICOs to go live.

Another new law may be accepted by the UAE government next year and it concerns the IPO rules. It will aim to help to sell off company stakes, whether a majority of a total number of them. Mr. Zaabi added that:

The Ministry of Economy has written to the prime minister’s office and we are awaiting approval.

As well as the changes in the financial market, the country plans a slight movement in the gender inequality area. Now, after the drafts are accepted, the authorities will work to raise up to 20% of women on the economic positions, the executive explained. 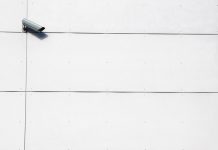 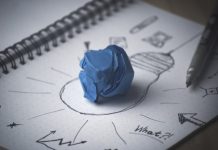 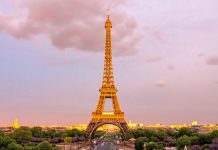 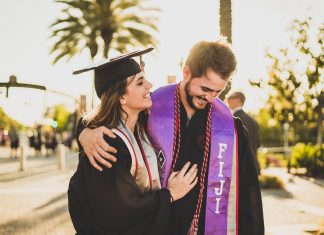 0
Schools of higher learning in the United States have become one of the major settings for cryptocurrency mining, with the free utilities associated with...