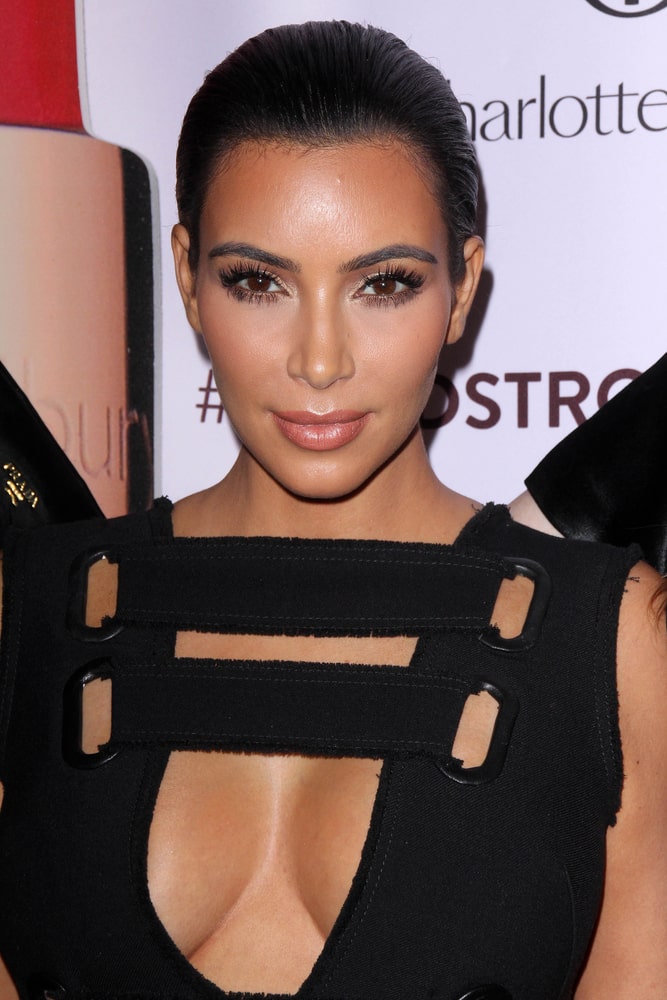 Cryptocurrency is getting so mainstream lately that even huge Hollywood, music and TV stars go into it. Here, we have gathered a list of real celebrities, who publicly and for real endorsed the blockchain technology. And they really seem to believe in that!

Kim Kardashian is probably one of the biggest TV stars in the States right now. Everyone talks about Kim, everyone likes Kim, everyone wants to be like Kim. Recently, she received a present from a friend. On the First Annual Charity Poker Tournament in Los Angeles, CA, Matthew Roszak, the investor, entrepreneur, and educator gave Kardashian a gift of 1 Bitcoin on a physical wallet.

“We moved onto Bitcoin!”, wrote later the star on her Instagram profile, which is followed by 114 million people.

The rapper announced that he would accept payments in Bitcoin for his album ‘Animal Ambition’ in 2014. And he really did. He sold a few albums and collected 700 Bitcoins but at the time, the token was not very expensive. Imagine his profit in December 2017 when BTC hit almost $20,000 – it was roughly $14 million!

The football star seems to be really fond of the blockchain! Messi has become an official supporter of Sirin Labs, blockchain-based smartphones and laptops. Since his public commitment, millions of people went crypto. Influencers do matter.

The Hollywood star might be best known for his film and TV performances but he is also a smart investor, a long-time lover of technology and a fond supporter of the blockchain. Kutcher tweeted about Ethereum as early as 2014 (a year before its initial launch in 2015) and since then he continues to develop his love into the crypto business. He also invested in Bitbay, a Bitcoin processing software and a cryptocurrency exchange. Ashton Kutcher is a co-founder of the firm Smart Ventures, eSports betting digital platform. Consider what a vast inspiration he is for his millions of followers!

In November 2017 Katy Perry decided to go crypto, too. She announced she would meet Warren Buffet for a piece of financial advice. We do not know if they really met or not, but the star started to really get hooked to cryptocurrencies. By saying that ‘Bitcoin is a thing’ to posting various supportive statements, Perry seems to be super into it. She even decorated her nails with the symbols of different coins. If this is not crypto adorable, I do not know what is!

The fighter strikes seriously the crypto world. He is certainly not another blockchain fan, posting opinions on social media, but a real businessman. In 2015 he signed a contract with Bitcoin Direct to add his image to their Bitcoin ATMs (which would make a transaction in “less time than Tyson did a knock out’’). Tyson related publicly to the Bitcoin, saying that he would even launch his own Bitcoin digital wallet, where people would store their digital assets and enjoy his presence simultaneously. We are still waiting for that one, though!

Not a surprise for the Oscar-winning comedian who advertised a backpack with built-in speakers some time ago. A technology lover, he would not miss the crypto buzz, too. In 2017 he stated his support to the ICO of Cobinhood, a cryptocurrency exchange with zero fees. Cobinhood raised $10 million after that. Good job, Jamie!

Mel B was so cool back then with the Spice Girls and she is still hot. Smartly enough, the singer was one of the first music starts to feel the cryptocurrency trend. She supported the Bitcoin officially, as early as in 2013, allowing her fans to purchase tracks and albums with the coin. So sweet of her, isn’t it?

The famous It-girl tweeted for a new coin called LydianCoin some time ago. Consequently, the coin never launched and was even involved in a domestic abuse scandal. The star stayed quiet about the cryptocurrency trend ever since and seems to lose her interest. Her father, on the other hand, Richard Hilton auction a house and allowed participants to bid in Bitcoins.

This is my all time fav. The rapper, also known as The Game, owns a marijuana dispensary in California and is very much involved in the medical cannabis industry. Obviously, the blockchain technology can serve even in the marijuana field. In 2017 The Game announced on Twitter he is meeting a crypto specialist to discuss how to contribute for the pot decentralization. He said he would even launch a grass ICO, too. Cool, ha?!

0
Indeed, forex and cryptocurrency investment scam activities are on the rise. Every year, the Financial Conduct Authority (FCA) keeps emphasizing the risk...