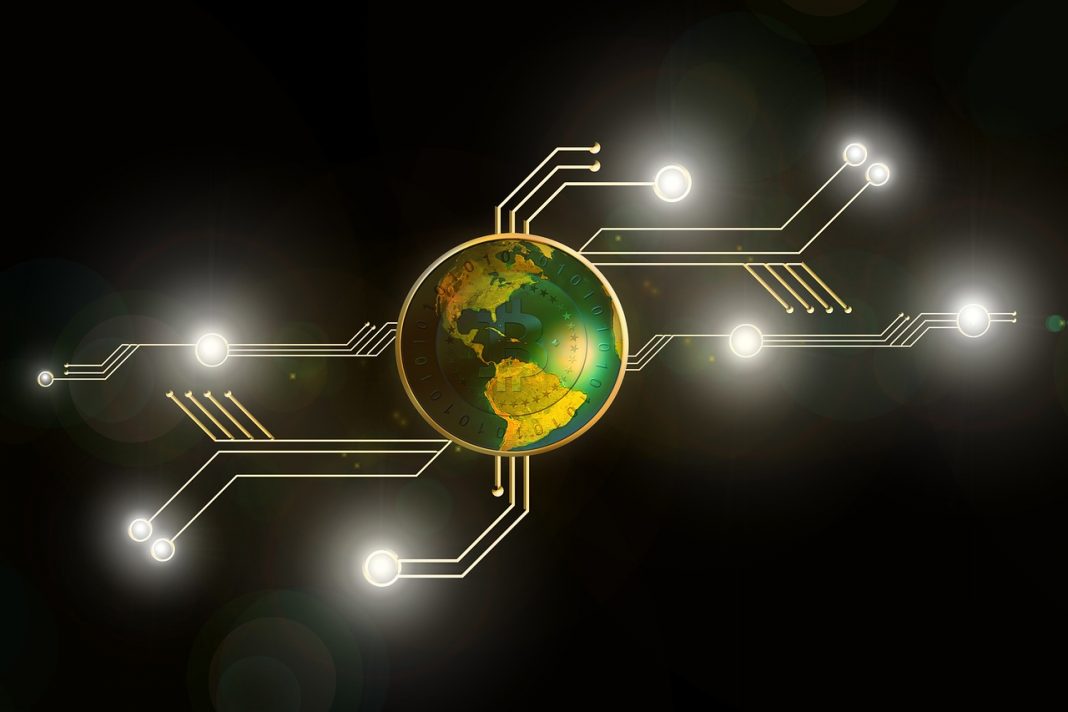 BTCC, formerly known as BTC China, is the oldest and biggest cryptocurrency exchange in the country. Founded in 2011, the platform had to relocate to Hong Kong in September last year due to the crypto and ICO unfavorable conditions in China and the new policies the government accepted.

Now, BTCC plans to launch a service in South Korea, the Korean news outlet The Investor reports. The new exchange is expected to go live in November while its beta version starts in October. The Korean office will be headed by Lee Jae-beom, who reportedly told the Korean journal that:

Cryptocurrency exchanges are facing a turning point due to a downturn in local exchanges while global exchanges are making a leap here. BTCC Korea will be able to present a new strategy and vision of crypto exchanges.

The company also announced that it will offer a crypto mining pool, wallet services, and a consumer payment system. That happens five days after BTCC officially shut its production of their own tokens, the BTCC Mint physical bitcoins.

The exchange offers a range of five digital currencies against the American dollar, as seen on the list below. It remains unclear though what would be the trading options in South Korea.

The Korean crypto market is quite dynamic at the moment and BTCC will certainly face a strong competition. Bithumb is one of the biggest crypto exchange on a global scale. Others include Upbit, Coinone, and Korbit, also substantial ones. A leading crypto exchange is Huobi which offers more than a hundred different coins. 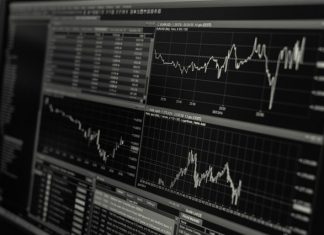