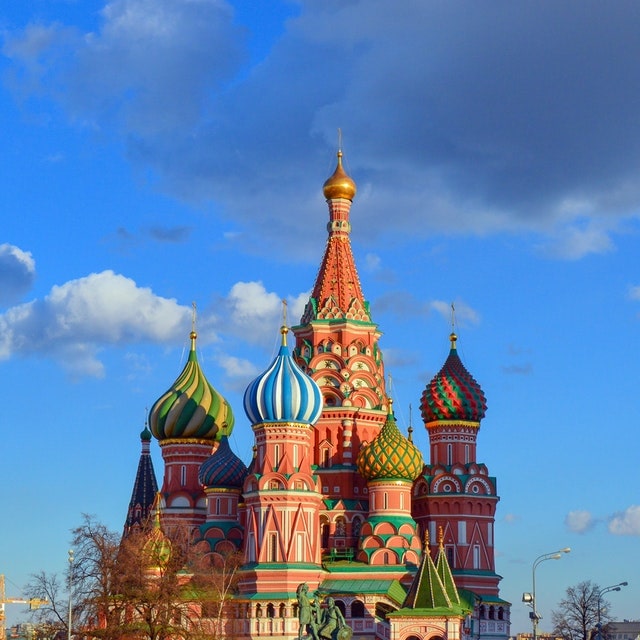 On the 29th of October, Ella Pamfilova talked on a conference dedicated on the 25th anniversary of Russia’s electoral system. The head of the Central Election Commission (CEC) expressed the opinion that the word ‘blockchain’ should be necessarily changed.

The word ‘block’ is immediately associated with something closed. In Russia, where a third of the population has been in a prison…Next, you have ‘chain’. ‘Block’ and ‘chain’ — it works even on a subconscious level.

According to the CEC boss, in order for the blockchain technology to be adopted, its name should be translated in Russian.

To develop this technology in Russia we need some rebranding. We need… kind of Russian equivalent that takes into account our mentality…

The statement was part of the hot topic for Russia lately, discussed at the conference, the electronic voting system. In that matter, the blockchain-based system was also mentioned as a good alternative to the traditional paper votes.

Russia plans to introduce the blockchain election system since 2016. But despite all efforts, last year CEC did not launch official blockchain voting and decided it is early, due to insufficient technical equipment. However, a few months ago after the Presidential elections, Pamfilova stated on the “Moscow Calling” radio station, quoted by RT that:

I will discuss this issue with the president … there is a public demand for it. We have refurbished everything we could before the latest election, but now as the election is over we have to act preemptively. I want to make a system that has no analogue, a system based on the blockchain. This is my ambition.

In the last elections, the blockchain was actually used but only in the polls. It is considered by many a refined and more transparent way to vote. It is also very convenient for big countries like Russia or Brazil (which also considers blockchain elections) since citizens from distant areas cannot reach the voting places. The device issue stays though because a big part of the population in these countries does not use computers or smartphones.

Some critics speculate that Pamfilova’s struggle to promote blockchain elections in the country is just another way for Kremlin to keep the control of the votes. 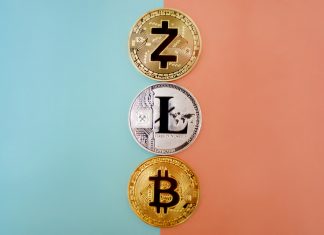 0
Bitcoin stays decisively the world’s most popular cryptocurrency for now. With the tremendous market capitalization of $114,373,286,279, according to CoinMarketCap, and the significant circulating...