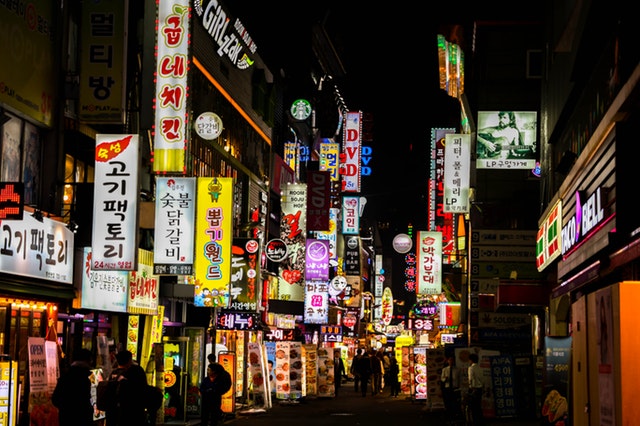 Korea Electric Power Corporation (KEPCO) announced in a press release on Monday that it will develop a refined microgrid system with blockchain technology. The company holds a total monopoly on the South Korean market providing 93% of the country’s electricity.

KEPCO’s president stated on November 18th the company works on a “future microgrid project”. The plan is to utilize digital technology and blockchain on the new system. Microgrids are localized energy sources, connected to the main grid, that can work separately on their own. However, the current microgrid network fails to provide stable electricity for the whole country. The new implementations will use power-to-gas (P2G) technology to convert electricity into gas fuel.

P2G is an innovative technology that uses renewable sources of power like wind or water. It splits the molecules via electrolysis to extract hydrogen from them. Then the microgrid stores the gas fuel and transforms it back into electricity when is needed. The technology is super eco-friendly because it does not emit greenhouse gases. It will support the hydrogen industry, the statement reads, which will be the electricity’s future.

The blockchain technology will be favorable for the new microgrid system since it will allow each energy source to operate independently. The release explains how this will happen:

If electricity can be traded between microgrids, it will be helpful to stabilize the power system of new and renewable energy by eliminating the system connection bottleneck.

Previously, the technical standards were different for each microgrid provider. However, when interoperability became possible, the network operators, consumers, and related companies could implement various business models and share the benefits derived from them.

The blockchain will solve inter-operational problems and will ease the connections in the microgrid ecosystem. According to the KEPCO’s announcement, it will significantly raise the electricity efficiency. Current microgrid systems limit power levels through their centralized bottleneck.

The three major trends in the future of the energy industry are: decarbonization, decentralization, and digitalization.

Said the CEO of KEPCO Kim Jong-gap, cited by the release. Furthermore, the company plans to construct the first mega-wattage (MW) energy-independent microgrid. It remains unclear when it will be launched. 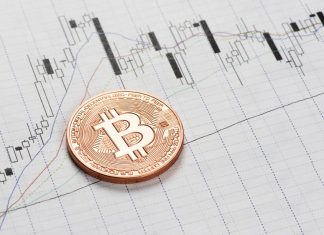