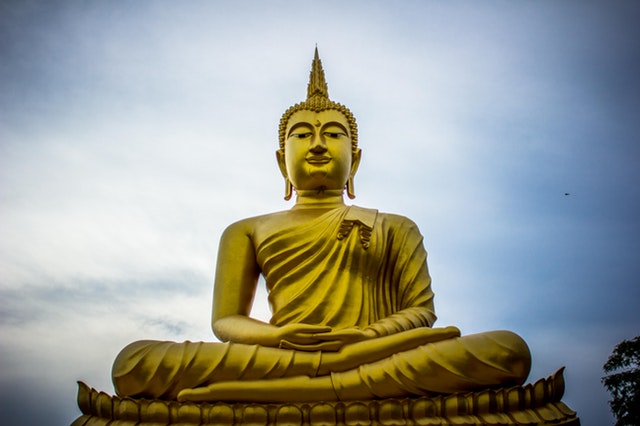 The Thai Security and Exchange Commission (SEC) issued a warning against 9 ICOs. The alert, posted on Friday, 26th of October, includes:

All these digital assets have not applied for the SEC’s approval and therefore, do not meet the required criteria. The press release says investors should be extremely cautious if they decide to deposit funds on any of these. There is a high investment risk because the named ICOs are not licensed by the SEC and there is not sufficient information on their legal status. Additionally, the nine tokens have not passed the qualification screening and the smart contract review, the ICO’s commission usually conducts.

The Thai SEC also states it contacted the Monetary Authority of Singapore (MAS), which does not supervise the activity of OneCoin and all OneCoin-related companies. OneCoin became internationally popular when at the beginning of the year it became clear it is a vast Ponzi scheme. At the time, China revealed a pyramid scam for $2.3 billion and an international investigation was launched. Ruja Ignatova, the Bulgarian founder of OneCoin is still under investigation in Germany; Italy, Hong Kong, India, Latvia, Finland, and many other countries also began an inspection of the case and released official warnings.

Anyhow, investment in ICOs continues to be a risky business. As CryptoFrog reported, a huge part of the ICO’s projects are fraudulent. It is always a good idea to check their legal status and SEC’s license before funding. 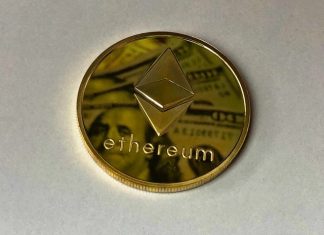 0
The co-founder of the second most popular cryptocurrency, the Ethereum, and the founder of ConsenSys, Brooklyn-based software studio, Joseph Lubin talked today on the...

Binance Announced It Raised Over $1.4 million For the West Japan...