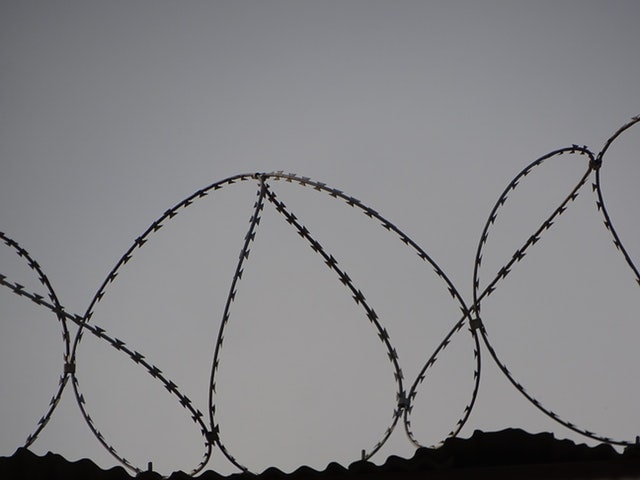 As CryptoFrog reported two weeks ago, the Thai fraudulent scheme was organized by the famous soap opera actor Jiratpisit “Boom” Jaravijit and his family. He was arrested in August along with his sister Supitcha and his brother Priniya was detained on the Bangkok airport on October 12th.

Initially, the complaint was submitted by Aamai Otava Saarimaa, a 21-years old investor from Finland who believed he found a good investment opportunity. According to Bangkok Post, he was persuaded to purchase 500 million shares in DNA (2002) Co, to buy shares of Expay Software Co, and to invest in Dragon coins, a cryptocurrency project developed by NX Chain Inc. He transferred Bitcoins a few times to the family for the total worth of $24 million USD, but they failed to keep their promises. The money went to the siblings’ personal account and then shared between the members. They used the investment to buy blocks of land around Bangkok.

The actor Jiratpisit and his sister Supitcha were detained on money laundering accusations. However, they were released soon after on a bail of 2 million Thai bahts.

Now, Priniya will be evicted for similar charges – money laundering and fraudulent investment scheme. As he pleaded not guilty, the court will review the case by 24th of December.

There are three main suspects on the case, Bangkok Post continues, and six other accomplices. Two other members of the family, the investor Prasit Srisuwan and the businessman Chakrit Ahmad, have reached an agreement with the Finnish investor and will not be evicted. 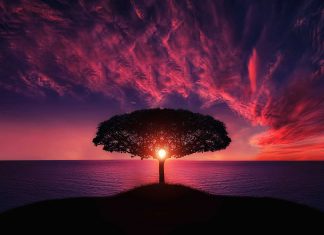 3
Stablecoins are such a hot topic lately, that if it was a material entity you could fry an egg on it (and bacon, too)....