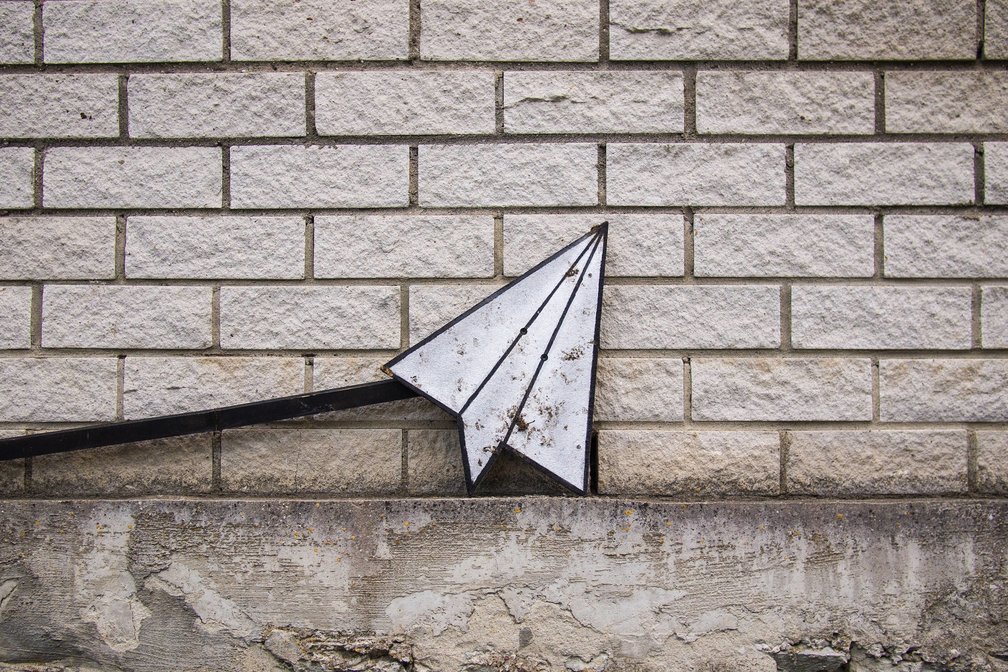 In 2017, Telegram announced the creation of a blockchain-based platform call TON or Telegram Open Network. Now, according to the news outlet ICORating, the platform is almost ready and will be launched for testing before winter.

The Virtual Machine is 95% ready, the release reports. The network will be with a proof-of-stake protocol and it is a development of the fifth generation. It will be a decentralized system for a file-storage service, micro-payments, smart contracts and it will support new applications.

Telegram initiated a two-round ICO sale and has raised a total of $1.7 billion for the new platform. TON will be implemented in the Telegram, which now functions more like a social media than a messenger app since the latter faces a vigorous competition. Telegram is famous for its ‘secret messages’ use since you do not need a telephone number, email or any other details to reach a user, but just his/her username as it appears on the app.

This is the reason the application is widely used in the Arab countries and in Iran. According to Bloomberg, 40 million of Telegram’s users are from Iran, while the media has reached the number of 200 million users in total.

Telegram also announced last year that it will launch their own coin, the representative of the blockchain platform TON, called GRAM. However, many scam websites came out, claiming they sell GRAM tokens, but not related to the company in any way. Pavel Durov, the Telegram founder, who calls the application ‘hack-proof’, had even posted on Twitter a warning for all fraudulent websites out there: 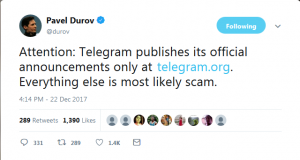 However, when the company raised the tremendous $1.7 billion for the TON project, it canceled the GRAM sale and the ICO crowdfund altogether. As the Wall Street Journal reported, the cancellation was due to legal reasons. Currently, on the ico-telegram website is stated that “No public or private sale of ICO’s is going on” and to the investors who purchased a Telegram ICO, a refund is offered. The refund is available for 66 more days. 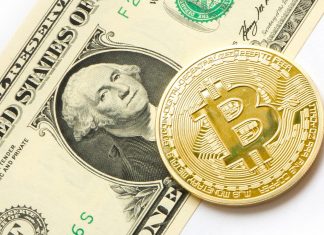 Breaking: First Bitcoin ETFs Ever to be Sold by the U.S. Exchange Bakkt

0
Bakkt is an exchange platform that serves the U.S. market and aims at mainstream, easy and fast digital assets trading. The company works on...

HTC Exodus 1 is the First Blockchain Smartphone, can be Bought...