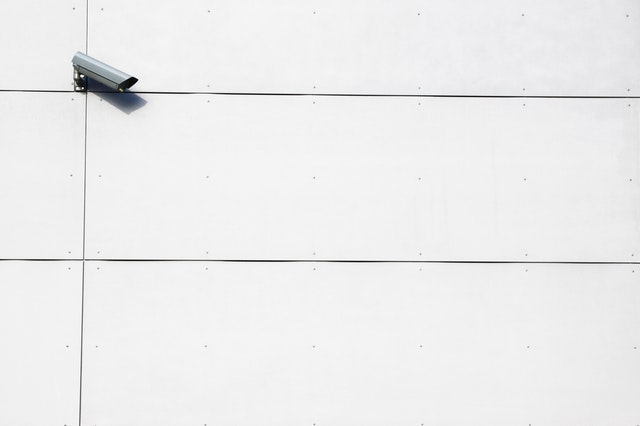 Node Blockchain Inc. published a new research called “Security Token Offerings. The Evolution of Capital Formation”. The company is based in Toronto, Canada and specializes in independent digital asset research and analysis, asset management and proof-of-stake mining.
In the research, the authors claim that the ICO (Initial Coin Offering) industry has come to an end. What happened to the Ethereum was a huge success, they say, but after that greed and fraudulent schemes came. It is true, that according to the latest data the ICO market has shrunk substantially. As the ICO Rating’s study reported, only for the last couple of months ICOs raised 48% fewer investments. According to the Node Blockchain group, in toto, the ICO market lost 80% since quarter one of 2018.
The researchers posit the Security Token Offerings (STOs) as the best business option for the future. They state that the STOs are much safer in terms of legislative requirements. They are regulated by the SEC (Security and Exchange Commission) in the U.S.A. and could be submitted under Regulation D, A+ or S. They also need to pass the Howey test.

[…]it appears that we are only scratching the surface of what is possible with the use of blockchain technology and tokenized securities. We don’t believe a “revolution” will unfold, rather an “evolution” of the existing infrastructure and framework will take place,

The paper reads. The authors strongly believe in the tokenization of financial instruments, but they oppose the independence of third parties the blockchain ideology imposes. According to them, bankers, lawyerс, and accountants should not be removed from the operations but rather their position should be augmented. What that means is a change in their role. Because contracts are programmed in these digital entities’ protocol, financial staff would have to learn to read some code. Moreover, they would be crucial upfront in developing these contracts.

Most ICOs use utility tokens. They differ from security tokens by the value they represent. Recently, most ICOs sell an idea for a developing business. In fact, 76% of the ICOs launched in the past quarter had nothing but an idea, the latest statics say. Security tokens, on the other hand, are backed up with company dividends and give stakeholders part of its services or products. They are also supported by the blockchain platform, the Ethereum team recently developed a new token standard called ERC-1400 designed especially for STOs (whereas ICOs work with ERC-20 in most cases).

The Node Blockchain research group believes there will be a huge uptrend of the STOs in the next 12 to 24 months. However, do not take financial decisions before conducting a deep inquiry of the chosen company and its legal rights. 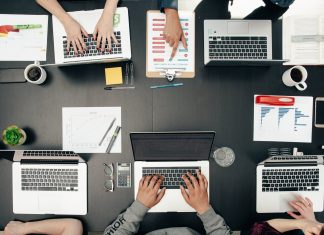 1
Tron (TRX) is an altcoin which at the time of writing, costs around $0.03 USD, according to Coinmarketcap. Its CEO, Justin Sun has experience in...

HTC Exodus 1 is the First Blockchain Smartphone, can be Bought...