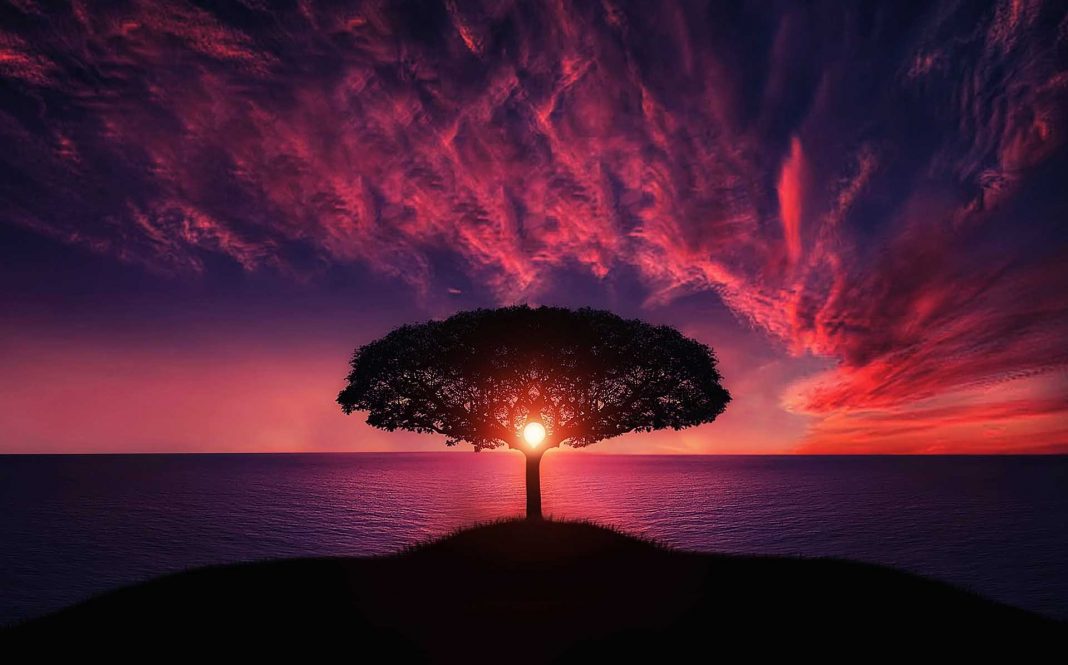 Stablecoins are such a hot topic lately, that if it was a material entity you could fry an egg on it (and bacon, too). It adds not only a new wave to the crypto sea but certainly confusion as well. And because we are always here for you and we always care for you to look like smarty pens, we’ll help you to figure it out.

So, what the heck is a stablecoin?

Historically, we’ve been introduced to two kinds of money: cash (paper money) and digital ones (these numbers banks transfer from one account to another). That happened after the Web revolution during the 1990s and the implementation of computers to almost all areas of life. They are immutable in finance, for sure. We started using more and more cards, bank wires, transactions, debit and credit cards, online payments. These are all ways of using our money without touching them physically – we know it is there, but we do not need its atomic representation to prove it. It is faster, allegedly safer and takes fewer operations to execute. Then, another innovation came up and that was the cryptocurrency. Fiat money can exist only online as a number in a bank account, but it is backed with some kind of an asset that gives it value, for instance, a country bank reserve, gold, oil, etc. Cryptos, on the other hand, are not backed up which is not completely a bad thing. They just work in another way. They rely on the economic rules of supply and demand, nothing new for the financial world. Hence, they make sense.

But stablecoins are totally a different thing. Not ‘normal’ money, not a classical cryptocurrency like the Bitcoin, what are they?

Cryptocurrencies have several serious problems that prevent them from adoption of the official payment system. First and most crucial is their volatility rate. Even though Bitcoin and Ether, for instance, keep relatively durable price range lately, they still experience price fluctuations. The volatility rate is the main reason that halts them from becoming an ‘official currency’ and that is why finance experts work for a different solution.

A stablecoin is a cryptocurrency, pegged to another asset that is supposed to have a stable value. It is global, not national and independent of bank relations.

In economics, several rules for accepting an asset as money are applied. Firstly, it needs to be a reliable store of value. That means, that the asset’s worth must be kept intact through time. As we learned from history, even ‘normal’ currencies do not keep their value constant. Think of the big recession in Germany at the beginning of the 20th century – it was so bad that urban myths say people preferred to use money instead of wallpaper, it was just cheaper. Or, if this sounds away in time for you, think of Venezuela now. The crisis there reached such a peak of hyperinflation, that a single coffee costs millions of Bolivars. People need to go shopping with backpacks to bring these piles of money. A good example of a store of value is gold. The precious metal is said to be always a high worth. But it is not a convenient way of utility – it is not easily reducible to smaller amounts, it is heavy and hard to transfer.

Another requirement to a currency is to be a unit of account. That means that the asset serves as an entity to measure things and goods. For instance, I can calculate that this house costs 138 Bitcoins, but it would not work if I want to value it in gold.

Other important features for a financial unit is to be a medium of exchange – to be tradable and usable for goods and services without the need to barter. Cryptocurrencies nowadays can be used for most of these things: you can buy goods with them, you can measure a cost with them, they are easy to transfer and fast for transactions. The only requirement they do not meet is the store of value one. Because they are highly volatile, it seems owners use them widely for trades, short-term investments, and speculations, rather than for future deposits. Yet, according to research, 70% of crypto users are hodlers, which only shows that people do believe in the technology. It is just a too precarious market.

Stablecoins come to fill the gap between cryptos and fiat, being none of it and both of them at the same time. A stablecoin could be a cryptocurrency backed with a presumably solid value. For example, a stable coin could be pegged to a fiat currency, to a cryptocurrency or to none at all. Most popular of them is the Tether, which is pegged 100% to the U.S. dollar as a digital representation of it: 1 Tether should always cost 1 Dollar. That is not always the case, but in general, that is the idea of the stablecoins – to bring security as being backed up to a conventional currency, considered trustworthy.

Stablecoins could be based on the blockchain technology or could be centralized ones. For instance, Venezuela recently released its national cryptocurrency called Petro, which is pointed as a type of stablecoin, because it is supported by the country’s oil reserves, as well as gold, silver, and other natural materials.

Another example of a stablecoin is a crypto-collateralized one, like the MakerDao. It is pegged against the U.S. dollar but backed up by the Ethereum. It uses the smart contracts system to support its stability.

According to many financial experts, stablecoins are not the answer to a sustainable currency. Their peg is also a subject to price movements which exposes the coin to a failure. The tie to another asset restrains the true financial power of a unit and limits its value. Perhaps the solution is a fully-adopted fiat-free currency, which provides security, decentralization and fast transaction options. In that sense, non-pegged cryptocurrencies such as Bitcoin and Ethereum seem to bring more potential for a future money breakthrough. 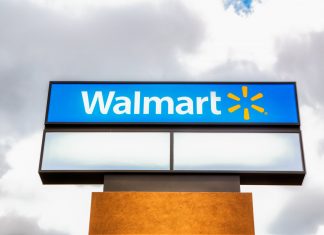 0
Walmart is about to apply the blockchain technology for food products tracking, announced Reuters the other day. The chain is required to follow its...