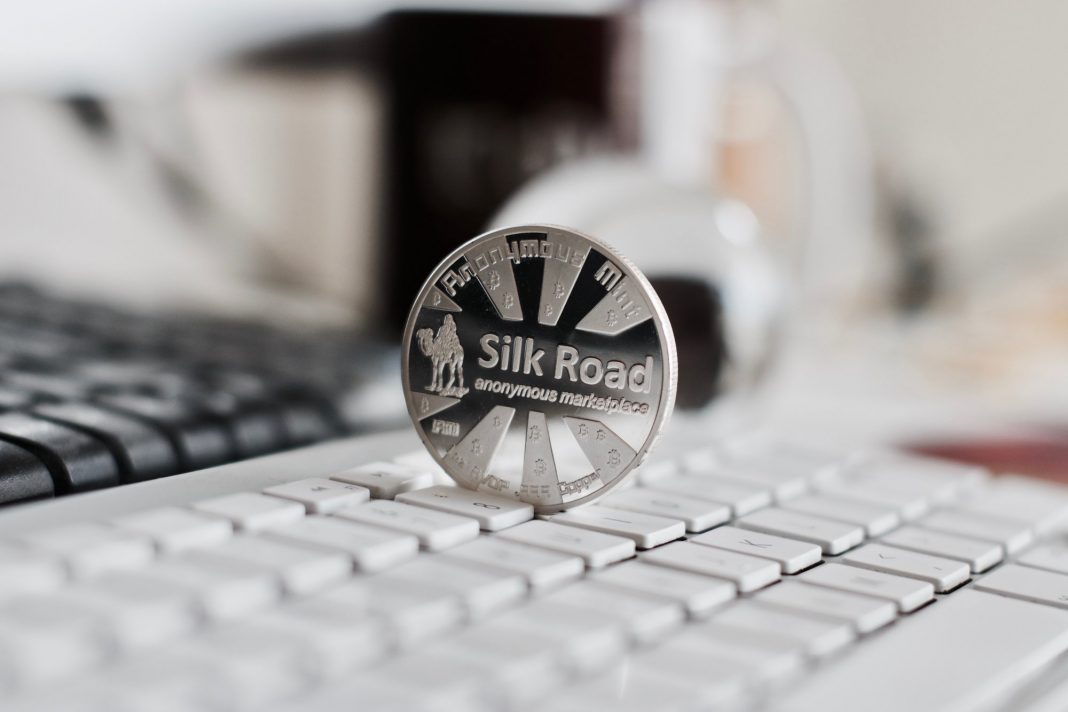 The Silk Road case is like an action film in the real life. Originally founded in February 2011, the marketplace was the first and according to some, the worst example of a dark web criminal net. It was run by libertarians and regulation criticizers with pseudonyms like "Dread Pirate Roberts" and “Libertas”. The interest to the case by all cryptocurrency fans is evoked by the fact that, despite its criminal use, the system was based on a blockchain technology, with a decentralized orientation and aimed to no third-party mediators with faster transactions. Very much like the cryptocurrencies’ scheme itself, it was maintained simultaneously by various sources, avoiding centralized regulation, public and governmental institutions. And last, but not least, all payments were conducted in bitcoins, although it was not very expensive back then.

But, of course, it did not end up well. It got stuffed with drug dealers, gun sellers, and underground criminal traders. It was shut by a sustained DDoS attack in 2013 and consequently, taken down by the DEA and investigated by the FBI. Its main founder was claimed to be Ross Ulbricht who operated with the nickname DPR (Dread Pirate Roberts). He was arrested in San Francisco in 2013 and charged on money laundering, computer hacking, conspiracy to traffic narcotics, and attempting to have six people killed. Despite the fact, that there were no people actually murdered, he was evicted from ordering the killings online and was about to pay $730,000 to someone else to commit them. The FBI seized 144,000 bitcoins from his house, worth $28.5 million at the time and additional 144,342 bitcoins were found in his computer, estimated to roughly $87 million. In 2018 the court dismissed the hire-for-murder charges and they cannot be re-filed. Anyhow, Ulbricht was sentenced for life plus 40 years of no possibility of parole.

Now his claimed-to-be associate Gary Davis goes under a trial for the Silk Road case, according to The Times. The Irishman declared innocence the other day and on 20th of September, the prosecutors and defense attorney are expected to file pre-trial submissions. Davis, operating under the alias “Libertas” was accused in assisting Ulbricht on the dark web platform in dealing drugs for more than $200 million. He pleaded guilty to the Supreme Court in New York for all three charges of conspiracy to distribute narcotics, conspiracy to commit computer hacking and conspiracy to commit money laundering. Davis says he had not conducted any of the pointed criminal acts and according to his statements, he is a victim of a false identity issue – he did not know how his ID card was scanned and why it was found on Ulbricht’s computer.

Davis was just recently extradited to the United States after the Irish Supreme Court approved the maneuver in June this year. He is alleged by the investigators to be a Ross Ulbricht partner, responsible for customer care support and a listing of drugs on the website, for which he was paid $1,500 per week. However, he now faces a harsh sentence if found guilty by the court.

The Silk Road case is found by many as a rebellious example which was led by libertarian ideology. There opinions that it is much safer to shop online than on the streets where it is known many attacks and criminal acts happen. During his eviction, Ross Ulbricht received a vast support by anarchists, anti-establishment activists, and crypto enthusiasts.

In 2015 a documentary film about the affair was made by Alex Winter, called ‘Deep Web’.

What Happened to Bitcoin on Monday, October 15th?