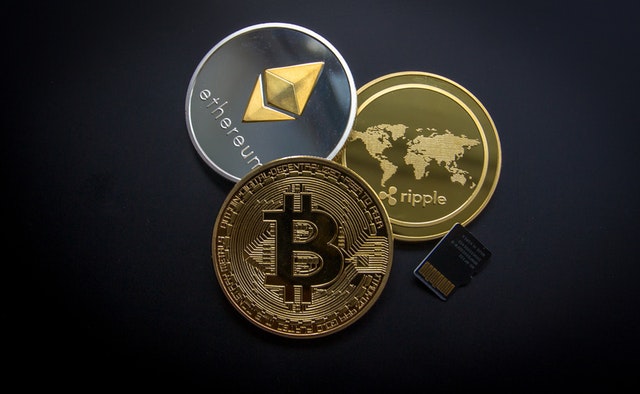 In the midst of a totally negative crypto market lately, Ripple’s XRP and Stellar occur to be the only ones to keep the uptrend. Their price levels showed distinctive stability opposing all other major cryptocurrencies except for the stablecoins, of course. Perhaps, the steady decline we see with Bitcoin and Ethereum lately led many traders to the altcoin solution. However, if both digital assets keep moving up, they will certainly breakout on the market.

Ripple has managed to quickly evolve and popularize. The fintech company that stands behind it, RippleNet develops fast-payment systems using peer-to-peer software. Ripple is not Bitcoin’s rival but on the contrary, it aims to ease crypto transactions. However, the platform works with fiat money, too. The startup signed up contracts with numerous banks and cross-border payment systems (like MoneyGram) and has already spread across 40 countries. The network is widely used in Asia which probably explains the high sentiment in the digital coin, too.

XRP’s price holds the rate of around $0.4 – $0.5 USD in the last week. It fell down 5% yesterday but quickly recovers today. It performs quite well, compared to the other coins which recorded a plunge with a two-digit percent. For the last three months, XRP has gained almost 50%.

At the time of writing, Ripple’s XRP is listed as worth $0.452 on CoinMarketCap. It marks a level of resistance of $0.54 USD. If XRP breaks it, it could surge to $6.00 and even up to $7.00 very soon. It is also worth mentioning that XRP has over a billion dollars trading volume for 24 hours, which is a great movement.

Stellar Lumens works in the field of fast transactions and micropayments. It is free-to-use software, licensed under Apache. The startup, presented as a non-stock non-profit organization, fights for “payments that move like emails”. Lumens also works with banks and cross-border payment providers, like Tempo in Europe. It is basically a decentralized network for fast and mobile money transfers on a distributed ledger.

Stellar’s XLM survived the crypto storm with dignity. From the middle of September by now, it has raised to 14%. It did drop with 16% yesterday, but the charts show a bullish trend is coming. However, despite many others, this altcoin moves upwards for the last three months.

Now, XLM costs around $0.20 on CoinMarketCap. It managed to survive the Bitcoin Cash hard fork and hash war mess and jumped immediately after. It holds the fifth place on the cryptocurrencies’ ranking steadily. Moreover, Stellar has a market capitalization of over $3 billion dollar which almost doubles Litecoin’s one. Lumens has certainly a lot more to show.

It is interesting to note, that in the colorful range of crypto coins, exactly these two occurred stable lately. Both companies develop digital payment systems with public ledgers. They strive for instant transactions and have already partnered with official financial institutions.

It seems the world genuinely needs a refined money structure. 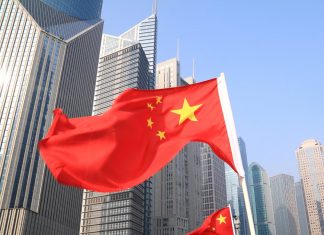