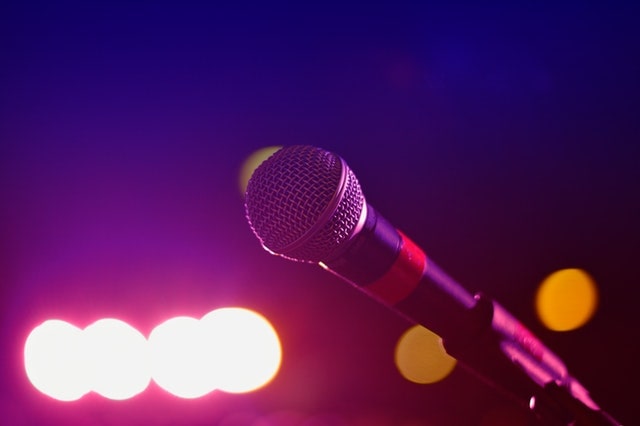 The rapper T.I., whose real name is Clifford Joseph Harris Jr., will be sued for $5 million for a crypto scam, stars gossip outlet TMZ reports. A group of 25 investors claim they invested more than $1.3 million into the hip-hop star’s token and the whole venture cost them over $2 million.

The project is believed to be a classic pump and dump scheme. It was launched in 2017 under the name of FLiK tokens. The rapper and his partner Ryan Felton took on the ICO wave and start selling tokens for less than a penny. They promised the price would surge from 6 cents to $14.99 in course of the next fifteen months. That calculates to the incredible spike of 25,000%. Unfortunately, the investors bought it and pour lots of funds into the starry initiative.

Now, both T.I. and the co-founder of the ICO are being sued. They have allegedly used the rapper popularity and shared the project on social media and among journalists. They also fooled the audience thinking that the actor Kevin Hart will be part of the project. However, Hart is not convicted now.

Mark Cuban was also assumed to join the FLiK venture but again, turned to be just rumours. The pair used social influence to spread the word and reportedly, the price of FLiK tokens did increase for real. Of course, after the scam news came out, it fell down quickly. Currently, according to CoinMarketCap FLiK tokens sell for just $0.0007 USD.

Recently, the crypto hype went so huge that more and more celebrities decide to dive into it. If you wonder which exactly, check out CryptoFrog’s list with starts who invested in coins. Eminem also mentioned the word “Bitcoin” in his latest album Kamikaze. Sadly, but a big part of the stars’ endorsement relates to fraudulent schemes. 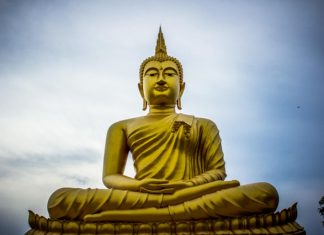 0
The Thai Security and Exchange Commission (SEC) issued a warning against 9 ICOs. The alert, posted on Friday, 26th of October, includes: Every Coin ...