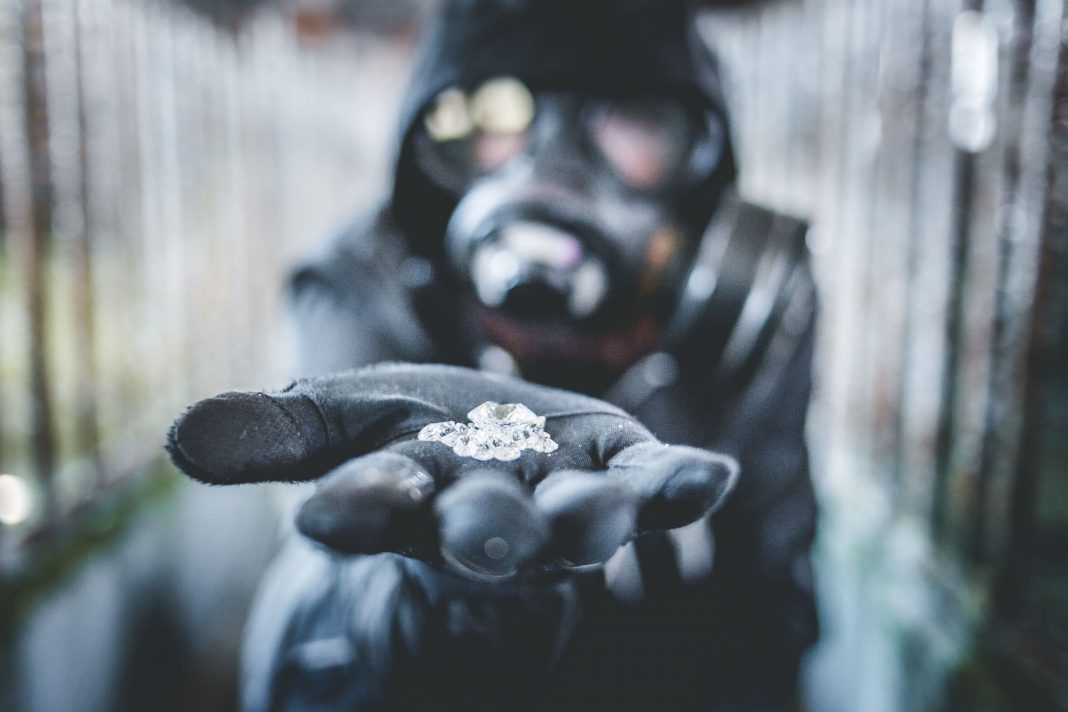 Swissquote Group Holding SA, an established banking group based in Switzerland, works with financial instruments and services. The institution now is to become the first ever official financial organization, which will offer its clients ICO’s. The choice of the new Initial Coin Offering goes to LakeDiamonds, hand-made diamonds for high tech industries. The presale starts today, 22d of October and it will last up until 11th December 2018.

The announcement on the LakeDiamond homepage states, that the company issues tokens worth 60 million Swiss francs in total, which equals to a bit over $60 million in USD. Minimum buy would be 60 LakeDiamond tokens, that is around 33 Swiss francs. There is also a bonus scheme: until 4 million francs are reached, everyone will receive one additional token for a purchase. When the presale ends by the end of the year, the ICO’s will be available to the general public from early 2019 onward.

LakeDiamonds tokens represent a minute time of the production of the lad-developed stones. The company collaborates with the Swiss Federal Institute of Technology in Lausanne to produce the precious materials, that are going to be used after that for high fin-tech machines like laser and transistors. The sale is based on a blockchain technology and includes a public ledger to track transactions.

The Swiss online bank eases the procedure of buying ICO’s as it offers a wallet and an account, all at their trading platform.

LakeDiamond has developed and continues to develop its cutting-edge technology combining lab-grown ultra-pure diamonds and high-end industrial applications. With its ICO, LakeDiamond is seeking to accelerate its growth and is delighted to be the first company using the new ICO services offered by Swissquote.

Said the CEO of LakeDiamonds, Pascal Gallo, quoted by the Finance Magnates.

The startup states it has chosen ICO’s instead of traditional market equities to boost its project, as a better and more accessible way for crowdfunding.

That is a huge step for the banking industry which starts to adopt the blockchain for its needs. According to ICOData, the total sum raised through ICO’s in 2018 already exceeds $7 billion. 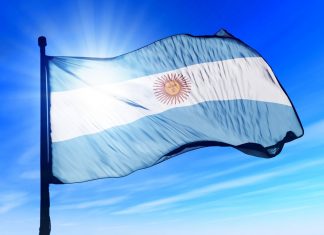