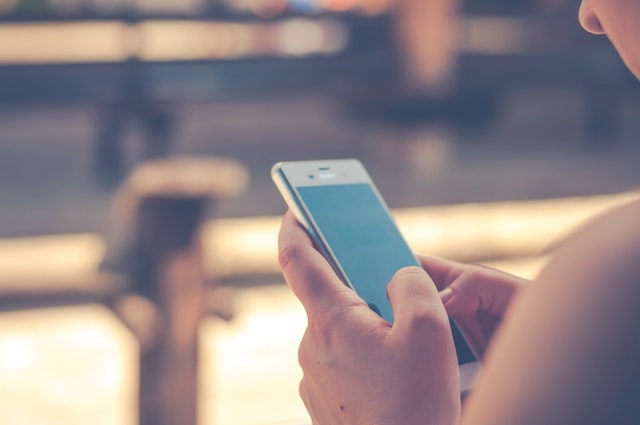 MetaMask’s wallet mobile version was announced on the annual Devcon conference yesterday. The co-founder of Ethereum, Joe Lubin posted the news personally on his Twitter account: 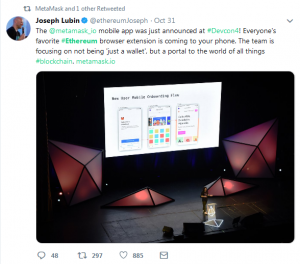 MataMask is a cryptocurrency wallet developed on the Ethereum platform by the ConsenSys Team. It focuses on safety, claiming to be the most secure ERC20 token wallet. MetaMask develops also add-ons and a system for using distributed Dapps easier.

Their homepage reads and adds that they strive for secure identity and effortless blockchain transactions.

MetaMask could be run on Chrome, Firefox, Opera and on the newly launched Brave browser, which recently went live, as CryptoFrog reported. It could be used by developers who support the decentralized network.

The new wallet is an important application for crypto traders because it brings the same security as computer programs. In fact, specialists say that smartphones can be even safer because of their Trusted Execution Environment (TEE) which can operate separately than the operating system.

For the last two years, MetaMask ranked as a number one preferred wallet service by Ethereum owners. According to the Google Chrome web store, the extension has been downloaded more than a million times.

On the same conference in Prague, Vitalik Buterin was a keynote speaker. He talked about the release of Ethereum 2.0, a project called Serenity. Recently, the developers decided to delay its release due to technical issues, CryptoFrog informed. However, Buterik stated that the date is not so ‘far away’. 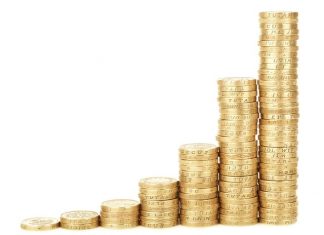 0
EToro is a huge marketplace, originally based in Israel. It offers social trading on numerous assets: cryptocurrencies, as well as fiat ones, commodities, stocks,...