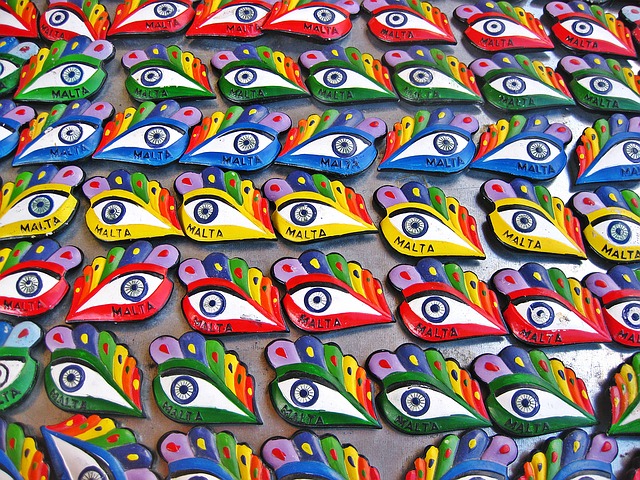 Cryptocurrency regulations in the world’s second most populous country seem to push away businesses abroad.

As Quartz India reports, one of the biggest crypto exchanges Zebpay opens a new office on the Mediterranean island. The platform had more than three million customers with many new traders joining every month.

Zebpay shut its Indian headquarters last month after the national Reserve bank announced that it will not work with cryptocurrency-related companies. The regulations in the country are strongly crypto-hostile which provokes a brain drain and makes companies move to other, friendlier countries like Switzerland, Malta, and Estonia. Earlier this year Zebpay opened an office in Singapore, too.

The curb on bank accounts has crippled our, and our customers’ ability to transact business meaningfully. At this point, we are unable to find a reasonable way to conduct the cryptocurrency exchange business.

Said the crypto exchange in an official statement on 28th of September, according to the Indian news outlet.

Now, Zebpay will operate with a base in Malta under the name Awlencan. Customers, eligible to use the exchange’s services, according to the legal framework, are mostly from Europe. Except for Malta, that would be traders from Belgium, Bulgaria, Croatia, Cyprus, the Czech Republic, Denmark, Finland, France, Germany, Greece, Hungary, Ireland, Italy, Latvia, Netherlands, Poland, Portugal, Slovenia, and Sweden.

Crypto conditions stay unfavorable in India. Since April, exchanges try to negotiate with the government and the Reserve Bank of India, but currently, without any success. 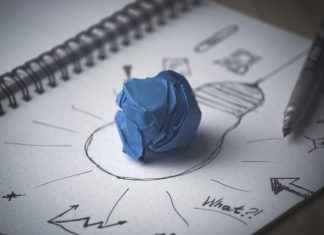 0
A new study, published on 15th of November, by the independent research group ICO Rating gives insights on the latest coin projects. In toto,...