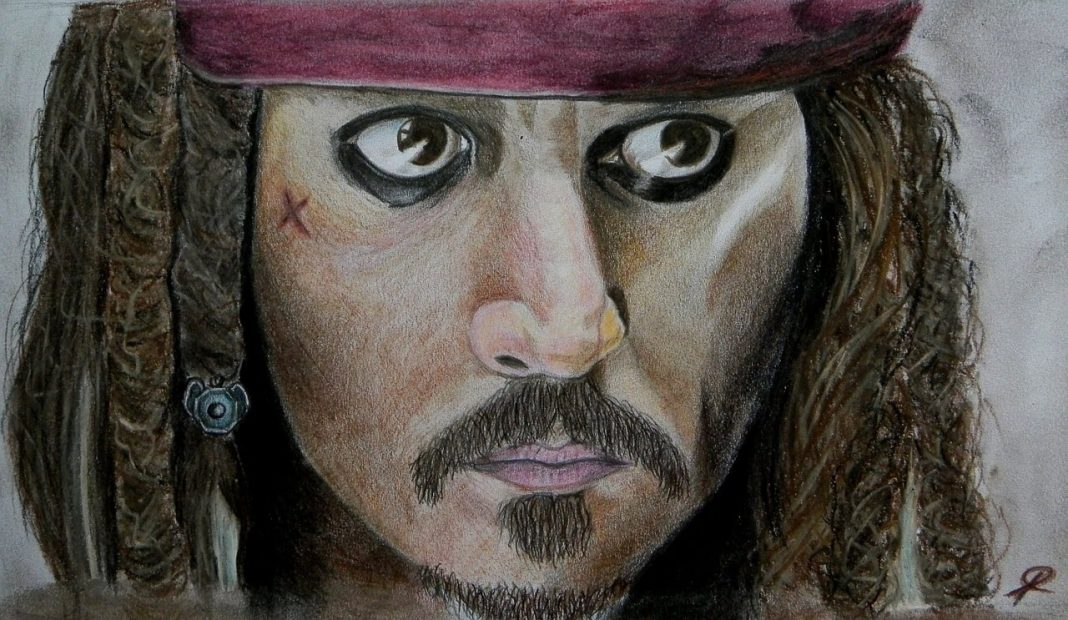 Yesterday, 22d of October, became clear that Johnny Depp signed a contract with the blockchain-based platform TaTaTu. The Hollywood Reporter states that the star will partner the cryptocurrency streaming website in the creation of digital content and a film.

TaTaTu was launched six months ago by the Italian-Canadian film producer and entrepreneur Andrea Iervolino, who is currently the company’s CEO. The platform is a decentralized, blockchain-supported network that streams TV and film content. It also airs music, sports, games and post images, and celebrity-related content. The Netflix-like platform issued its own tokens, TaTaTu tokens or TTU, with which viewers and uploaders are paid.

Earlier this year, TaTaTu launched a massive private sale of its tokens and raised more than $575 million through an Initial Coin Offering crowdfunding. It was such a huge funding campaign, that still holds the third place in the ICO history after the EOS and the Telegram tokens. The tokens are now sold for $0.13 with a significant market capitalization of almost $13 million. It seems, the company’s strategy to attract ultra famous film stars attract millions of fans and investors.

Johnny Depp will work through his production company Infinitum Nihil, collaborating with the producer Andrea Iervolino and the AMBI media group. The star will play in a new adaptation of Waiting for the Barbarians, a novel by the South-African writer J.M. Coetzee. The novelist won a Nobel award in 2003 for literature and the novel was listed by Penguin as one of the Great Books of the 20th Century. The book is a powerful critic of the imperialism, a Coetzee’s light motif as being from the colonized South Africa. The story is about a small town of indigenous people, called barbarians, who live next to the Empire, and reaches the limit of the horror and the dark rebuke.

Regarding the project, quoted by the Hollywood Reporter, Johnny Depp said inspiringly:

In this era of democratized entertainment, I admire the imaginative ethos of Andrea and look forward to collaborating together in a liberating, progressive manner that will befit the principals of our respective entities.

As for the producer, Andrea Iervolino, he sounds quite eager to work with the star, stating that:

Johnny has the ability to conceptualize material in a way that few can and is unburdened of conventional industry formulas that dictate the projects that get made, traditionally. As we make strides to embrace disruptiveness, Johnny will be a key collaborator with us and we are tremendously excited to back his visions and instincts on stories to bring to life.

The film shoot will start later this October in Morocco.

This is the second TaTaTu’s project with a Hollywood stars participation. The first one is the Lamborghini Biopic, which will star Antonio Banderas and Alec Baldwin and will be directed by the Oscar-nominated Michael Radford. 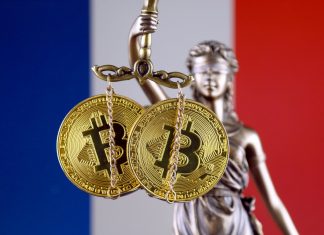 1
The technological, innovative and investment ambition of Emmanuel Macron’s presidency keeps evolving in the country.