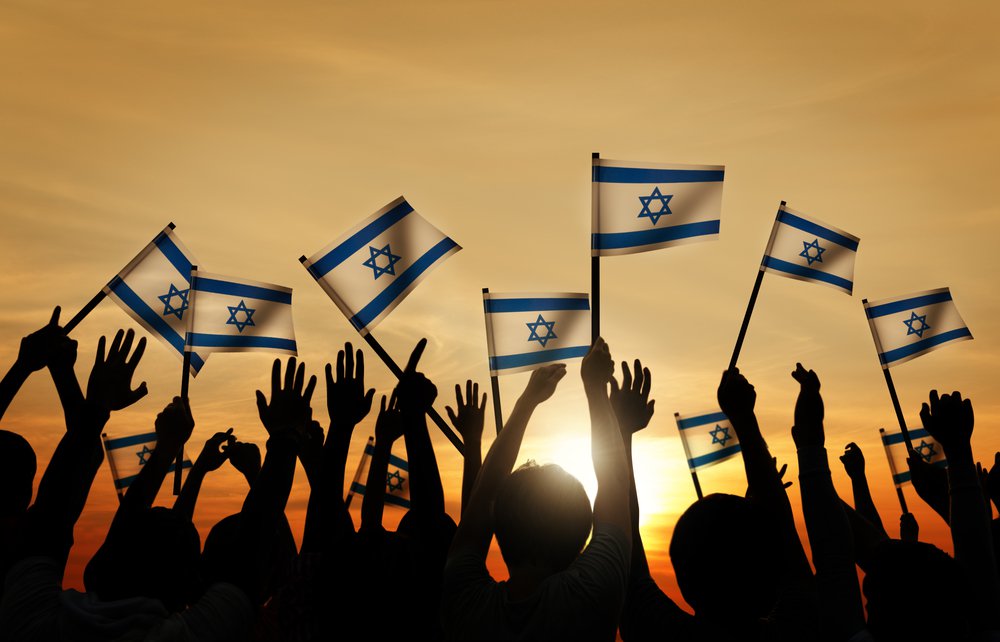 The Israel Securities Authorities (ISA) announced on Wednesday that it adds up another layer to its cybersecurity system, namely the blockchain technology. The regulator is going to use the innovation to improve the safety and the legitimacy of the messages delivered between institutions.

The news, stated by the Times of Israel, says that ISA implemented in its system a new software called “Yael”. It will be utilized by the government to prove the credibility of the received messages. In this way, the human factor would be suspended, and no one will be able to dismiss the notifications, as well as they, could not be corrupted, deleted or falsified.

The Israeli regulator has already had a stable system of public supervision but works constantly on its improvement. The announcement says that the technology “adds another layer to ensuring the credibility of the information relayed to the supervised bodies”.

Yael system was developed for the last three months by the IT giant Taldor. ISA asserted proudly that:

Implementing blockchain technology in the ISA’s information systems makes it one of the global leading authorities in securing the information provided to the public and its credibility, and one of the leaders in Israel’s public sector.

Hence, this will not be the last blockchain project for the country. Israel expresses certainty that it will not miss the latest innovations and looks forward to using them in the public area because

We are witnessing a growing trend around the world, and in the financial field, in particular, to embed innovative and revolutionary technologies,

Israel works in using the blockchain technology in at least two other directions – e-voting system and Magna, a recording system of all reports submitted to ISA.

It would be a surprise though since Brazil thinks about switching to an Ethereum-based electoral process and Estonia already uses blockchain e-voting. 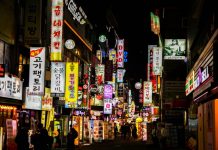 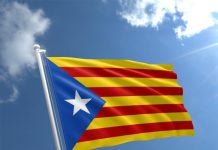 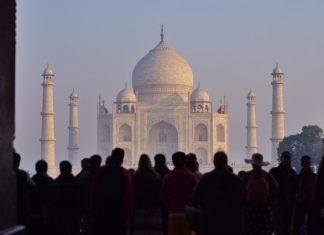 0
The First Islamic Cryptocurrency Exchange (FICE) will go live in June 2019, their roadmap states. FICE is supported by ADAB Solutions, a crypto, and...