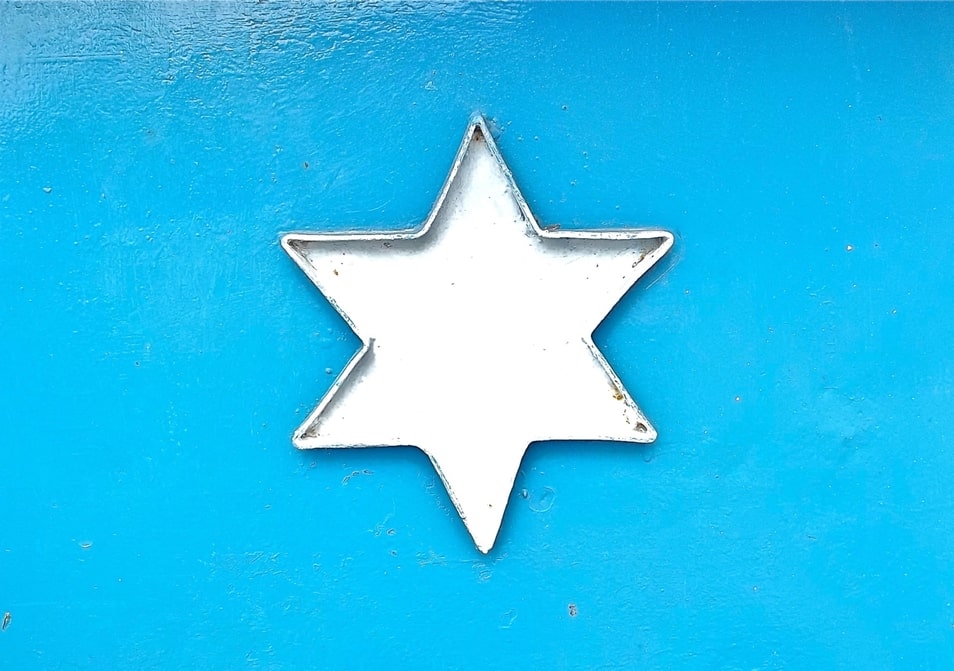 The Israeli Blockchain Organization just released its third startup map. It clearly shows that currently there are more than 200 local blockchain companies, which automatically puts the country in the leading positions of blockchain developments worldwide.

The blockchain technology has been exploited in a vast range of businesses in the last two years. The platform, which supports currencies like the Bitcoin and the Ethereum, has been proven to be quite useful in many other aspects.

In the case of Israel, we do not talk about cryptocurrencies specifically, but for fintech companies (57 now) and protocols/ core Infrastructure fields, the official press release says. The security sector has also increased in blockchain utility, according to the statement, with 23 new startups.

The Israeli blockchain industry is currently experiencing both a boost and a transformation,

The Founding Partner of the Israeli Blockchain Association, Roman Gold said, quoted by the PR Wire,

On the one hand, we see unprecedented growth among blockchain startups, but on the other hand, many of them are skipping ICOs in favor of equity financing. Today there are fewer startup founders coming out of morally questionable markets, such as Forex, binary trading, and gambling. Instead, more institutional players are starting to enter the market. Thus, the market is going through self-purification.

But the blockchain industry in Israel is not completely successful, though. For the last year, 20 companies had to close their doors due to lack of knowledge how exactly to use the blockchain innovations and especially, the public ledger that usually goes with it.

It seems the Israeli blockchain progress is a result of governmental policy and adequate regulations of the market. Even the public sector implemented the blockchain for transmitting data safely, as CryptoFrog recently wrote.

Israel has a good chance to strengthen its Startup Nation brand, as well as become the Blockchain Nation,

Gadi Isaev, a Managing Partner of the Israeli Blockchain Association, commented in the release.

This is happening thanks to effective regulation and the close cooperation of many blockchain startups with educational and academic research organizations.

Israeli Blockchain Organization’s next report will be posted on the first quarter of 2019. For the next year, the young entrepreneurs expect a more active collaboration between the private sector and the educational institutions. 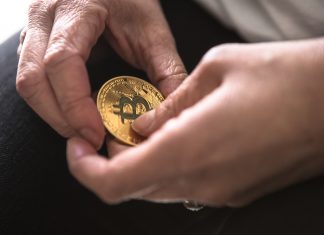 0
Today, the global popularity of cryptocurrencies has generated a lot of interest in the mysterious online mining process. Some would-be blockchain billionaires...