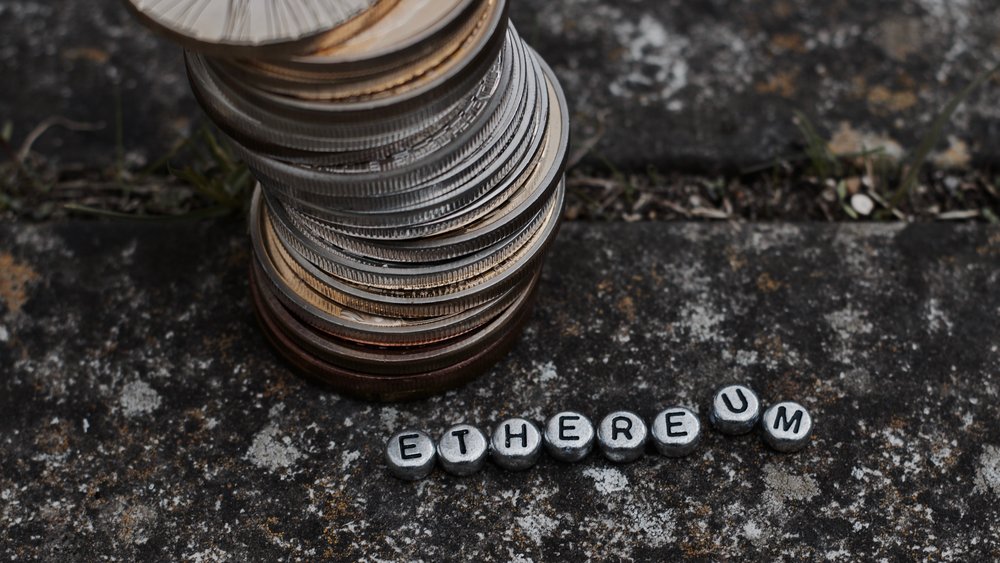 Ethereum was on the rise in the late 2017 and the beginning of 2018 reaching its price peak of over $ 1.000 USD in January. Since then the news has not been too positive about the blockchain-based coin, though. Ethereum lost around 80% of its value starting to decline in February 2018 and did not recover completely yet. in fact, cryptocurrency experts say the delicate bounce it experienced in the last couple of weeks showed just a small momentum – indication for its dropdown again.

Vitalik Buterin, considered the actual ‘father’ of the Ethereum, went through bearish and pessimistic statements on social media to high hopes on the token’s future. He was blamed by many about the unclear predictions and the non-willingness to drive Ether’s perspective into another direction. As he recently expressed the belief that the blockchain space would not ever experience another 1,000 times boom. Yet, he certainly does not seem to consider the crypto revolution over.

Speculations go to the Initial Coin Offerings’ funds. According to many specialists, ICOs raised attention among new startups took over of Ethereum’s power. Researches show that in 2017 and early 2018 these freshly founded companies gained billions of dollars through ICOs, businesses that were otherwise supported by the Ether. Some bearish hypothesis claimed that these startups would eventually ditch their Ether funds due to the constant a year-long low price and would go only with ICOs.

To work out the recent financial depression, the Ether community discusses a hard fork on the Ethereum Constantinople and Casper. The fork is supposed to go live this month, probably on October 30th, the community chats. There is not still an agreement on the fork and if it is going to happen at all because miners can easily suspend the idea. But according to the latest research of the Diar group, a small group of Ethereum developers decided to change the reward from 3 ETH to 2 ETH per block. Their inquiry shows that, especially if also introduced to the Constantinople fork, the reduction would significantly lower the inflation rate of Ethereum, which at the moment is quite high.

As seen in the graph, Ethereum and Ethereum Classic now hold the leading positions in supply inflation. According to Diar, the block reduction will lead to 4.3% instead of the current 6.4%. At the same time, that would limit the issuance with $1.3 million USD – from $4 million now to $2.7 million USD.

On the bright side, Ethereum still keeps the rank of world’s number #2 with a market cap of more than $ 22 billion USD. However, the coin struggles a lot to surpass the $250 USD mark of resistance and holds the price of a bit over $200 USD. 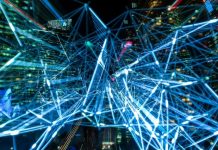 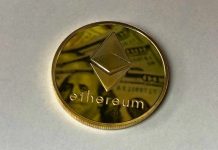 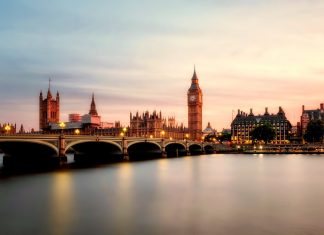