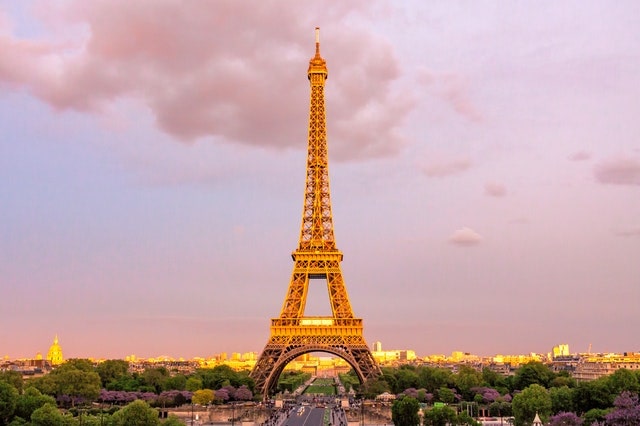 France struggles to regulate its ICO market for quite a while. However, the process still goes in a slow way. At the beginning of October, the country announced a draft of proposed regulations. They included steps of application and approval for new projects, as well as dispute resolving prescriptions.

Now, the third economic power in Europe, adds up that whoever wants to apply and launch a digital asset project, would have to pay taxes by the profits. As Reuters reports, that is not a surprise for the blockchain industries there – if they expect better safety, they would have to contribute, too.

Fabrice Heuvrard, who works with the French government on the new regulations, claimed, cited by Reuters, that that would not be an issue for the local businesses.

The (cryptocurrency) community is ready to pay taxes as long as they are not confiscatory.

However, the French crypto market is relatively vibrant at the moment. Compared to the US one, or even the British one, there are fewer blockchain projects on the Mediterranean. But according to the ICOWatchList, France holds 2% of the total ICO market. By now it has raised more than $78 million USD in total. That is the reason for the French government’s attempts to stimulate the crypto business. The new regulations would apply only to ICO projects submitted by French-based companies.

The exact sum of the taxes is not yet decided, though. The usual amount is 20% but according to the ministry official, it is discussed to be calculated proportionally to the revenue, Reuters continues.

Perhaps not so attractive part of the legislative plan is the slight shake of anonymity. French authorities would carefully check who support the ICO launch, do they have a backup plan if the crowdfunding fails and will have to mandatorily do a KYC procedure. For many, that would not be such a business magnet since cryptos rely on secrecy by default. But perhaps that is not so bad because it will not attract wild business adventurers. As Paul Allard, an ICO initiator in France puts it:

Cowboy capitalists will not come to Paris and, you know what, it’s better that way.

The regulations are expected to go effective next year. 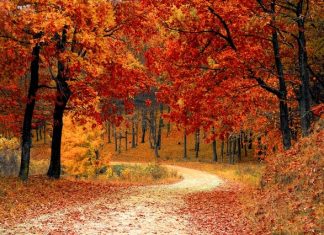 2
It seems like a Black Friday big sale of the most popular cryptocurrency ever. But, unfortunately, it is not staged by anyone. In the financial...