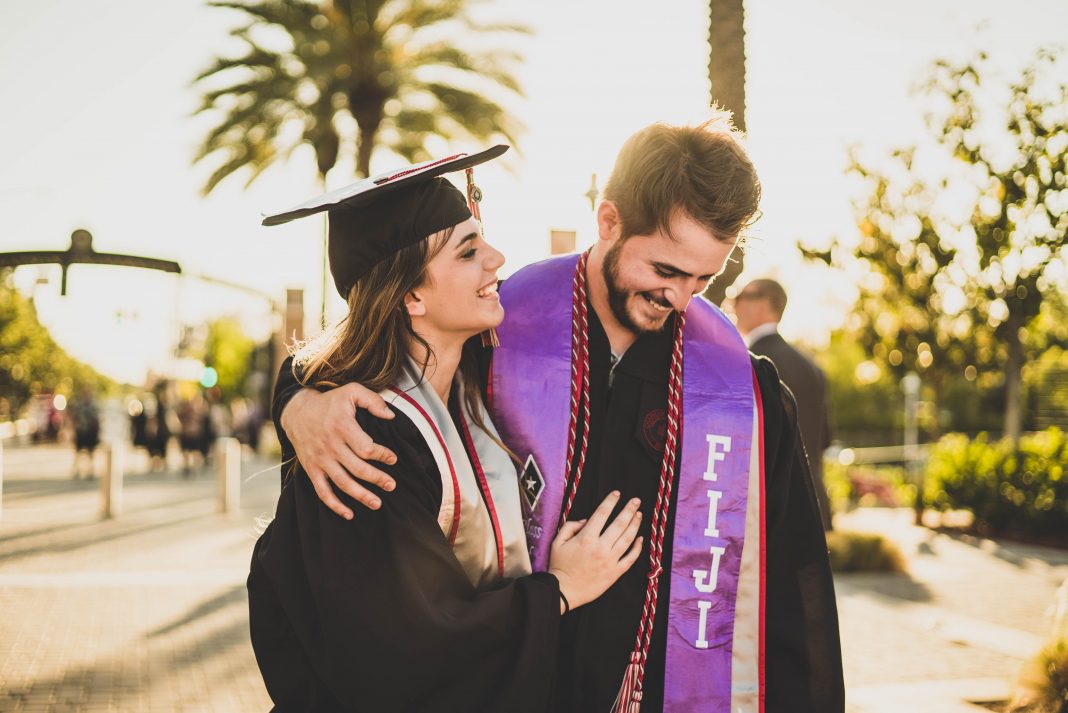 Schools of higher learning in the United States have become one of the major settings for cryptocurrency mining, with the free utilities associated with campus life an apparent factor in this phenomenon. The incidence of obtaining cryptocurrency over the internet was outlined in a recent PC Magazine article.

One researcher noted that the mining process can be costly, with the expenses involved in the constant running of computers in some cases eclipsing the amount that can be made. However, the continued running of a computer in a college dormitory or library could produce a hefty return in the time it takes for students to complete their schooling. The most recent research showed that university mining was distributed among different dormitory rooms, indicating the involvement of a significant number of students. However, it was also noted in the article that some of the mining may be the work of computer hackers.

Concern over the practice of cryptomining prompted a request from the administration of Stanford University for students to refrain from using campus facilities for their own financial gain. This advisory also noted that such personal use has compromised university systems.

Available in different forms, cryptocurrency is an electronic monetary unit that does not come under the control of a central authority, as do other forms of currency. Cryptocurrency units can be used as a method of exchange, even though they only exist in the cyber world. They can be obtained over the internet through the acquisition of blockchains, or computerized information. The process is slow, however, with the creation of a single block taking 10 minutes.

Although the value of cryptocurrency has dropped significantly since peaking in late 2017, its mining actually increased by nearly 20 times during 2018. More than 60% of the cryptomining is done from within the United States. 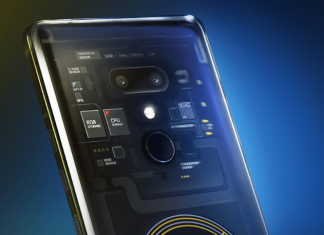 HTC Exodus 1 is the First Blockchain Smartphone, can be Bought Only with Bitcoin and Ethereum

0
HTC, the Taiwanese consumer electronics giant, announced the launch of the first blockchain smartphone ever. The fin-tech company has turned efforts into the latest...