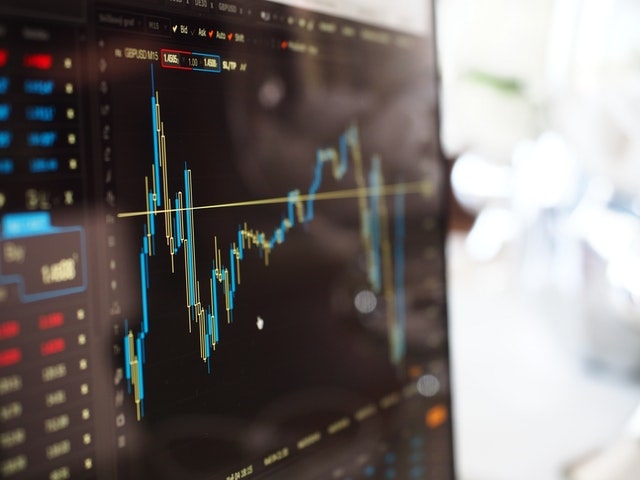 The case dates back to 2011. BTC-e was launched as a cryptocurrency exchange offering popular at the time coins against the US dollar, Russian rubble, and European currencies. It was based in the United States and operated by ALWAYS EFFICIENT LLP, registered in London. It gained a significant trading volume holding 3% of the Bitcoins worldwide.

However, in 2017 the US authorities shut the platform and seized their funds. It did not become clear what were the reasons exactly: BTC-e was accused in money-laundering, illegally keeping users’ assets and false claims of hackers’ attacks.

Alexander Vinnik was arrested as a leading operating of the BTC-e exchange on 25th of July 2017 while on a holiday with his family in Greece. He was wanted from France and the U.S. for money laundering for $4 million USD in Bitcoins and a fraud. Next year, in 2018 it was widely discussed if he would be moved to Russia where he would face only fraud charges. But the Greek Supreme Court decided to extradite him to France which changed the case.

Currently, Vinnik is still held in Greece. His representative claims tough, that his extradition to Russia is already dealt with and will soon happen. By then, his lawyer Zoya Constantopoulous accused the Greek court of failing to provide adequate court documents to the alleged Bitcoin criminal. With that, Constantopoulous means that the court did not provide translations of the paper. The news, reported by the Russian outlet TASS, continues with the claim for a different attitude towards his client Alexander Vinnik, in comparison to any other European or Greek defendant. Cited by TASS, Constantopoulous stated on the court protocol that:

You are violating the rights of Alexander Vinnik, who until November 17 did not receive an official translation of the documents of the French request. These documents were not translated into Russian, they have no seals or signatures. You apply this procedure to Vinnick just because he is Russian. You don’t apply it to any Greek or EU citizen.

Meanwhile, Vinnik keeps his innocent plead and claims he had nothing to do with the management of the exchange. Since the US authorities shut BTC-e, they developed tokens called WEX to refund users (they were worth $1). At the moment, a crypto exchange operates with the same, World Exchange Services, opposing any connections with BTC-e. However, the website’s design resembles BTC-e’s one and it was pitched to attract disappointed BTC-e’s users.

At the time of writing, 20th November, WEX platform sells Bitcoin for $7864 USD which seems totally impossible. Today, the Bitcoin’s price hit another record low of around $4.400 on literally all exchanges.

BTC-e and Alexander Vinnik are said to be connected to the Mt.Gox scandal. Allegedly, the BTC-e team was laundering stolen money in the attacks against Mt.Gox’s hot wallet. In both cases, many Bitcoins were lost, and thousands of traders could not withdraw their funds. Now, online talks say WEX will be soon sold and has strong connections to Ukraine and Crimea annexation military operators. 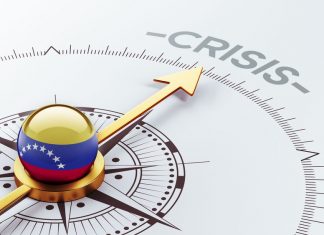 2
Venezuela financial crisis reached its peak this year with a cosmic hyperinflation. According to the latest information, the inflation rate of the country was...

Breaking: First Bitcoin ETFs Ever to be Sold by the U.S....