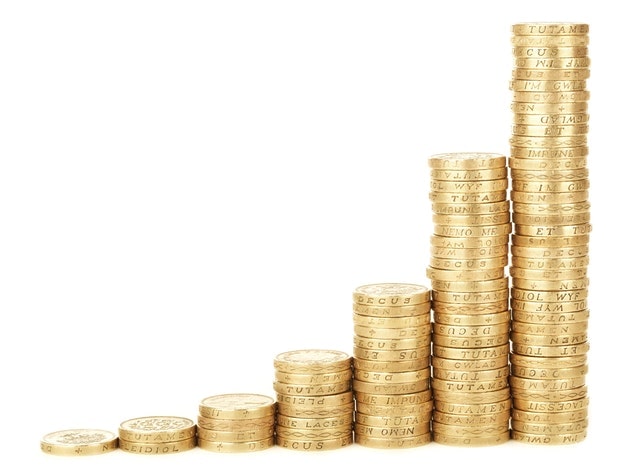 EToro is a huge marketplace, originally based in Israel. It offers social trading on numerous assets: cryptocurrencies, as well as fiat ones, commodities, stocks, indices, ETFs, and others. The exchange has just announced it will launch its own, native coin, Finance Magnates reports. Yoni Assia, CEO of eToro, said on the latest London Summit that the company definitely will start a new project.

Will eToro issue its own stablecoin in 2019? – absolutely yes!

Stated Assia on the event, according to the Finance Magnates. The stablecoin will strive to include those who ‘have less’. However, it is not yet clear how would be backed up and/ or to what currency would be pegged to.

Yoni Assia does not also reveal if and how the new project is connected in any way to the GoodDollar one. The latter is an experiment, announced on November 7th, to create a not-for-profit cryptocurrency which would fight global inequality. It will do a series of test and consequently, distribute money through the principles of the universal basic income.

That is a second big news for eToro recently. At the beginning of November, the company also presented their new crypto wallet services. Allegedly, eToro will offer crypto-to-crypto pairs very soon.

EToro is established in Tel Aviv, Israel but has offices in the UK and Cyprus, and works with all EU members, as well as Gibraltar and Switzerland. It remains unknown to which currency the eToro coin, whatever its name would be, would be pegged to.

However, stablecoins are certainly on the rise, especially among the crypto exchanges. As CryptoFrog recently reported, Coinbase partnered Circle for a Dollar-collateralized token USDC. Winklevoss’s Gemini also launches the Gemini dollar soon. Usually, as it this the case with these stablecoins, and with the Tether, they are pegged in 1:1 ratio to the US dollar. It is certainly interesting for us to see what would be eToro’s chosen money and how it would reflect the market. EToro’s CEO Assia claims, though, that the stablecoin would be released by the end of the year. 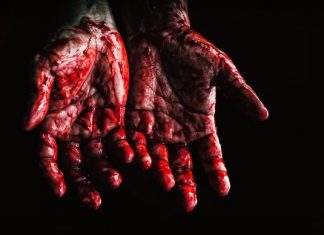 0
The social network Gab, founded in 2016, became famous recently following the case of the Pittsburgh massacre. On Saturday, the accused truck driver Robert...

Could it be that these Bitcoin indicators are the most significant...