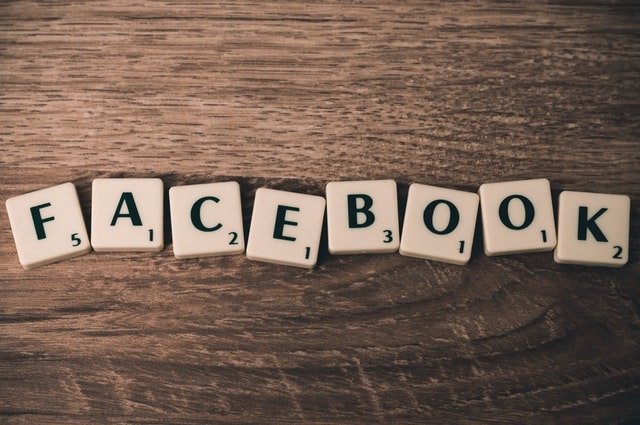 In the last two weeks, Facebook leads a major cleanup of unwanted ad banners. As CNBC recently reported, the social media removed 13 pages and 10 accounts used for military propaganda in Myanmar, as well as hundreds of fake accounts who spammed users to attract traffic on their websites.

But the latest case with the startup Bloom is quite different. Bloom offers personal identity management and credit score/ loan applying services. As could be clearly seen from their homepage, the company does not sell any financial instruments, not it deals cryptocurrencies.

However, Bloom’s ads were shut down from Facebook yesterday, Yahoo News posted. The issue is perhaps their decentralized nature: the startup’s system is based on the blockchain (namely, on the Ethereum’s platform) and provides distributed credit protocol. Therefore, on their website and banners, crypto’s vocabulary is widely used: words like ‘Ethereum‘, ‘blockchain‘, etc.

As CryptoFrog informed a while ago, in June this year Facebook unleashed its crypto ads restrictions introduced in January. But even during the period of crypto bans, Bloom’s ads were still online.

While we loosened the policy this summer, it remains restrictive. We will continue to listen to feedback, look at how well this policy works and continue to study this technology so that, if necessary, we can revise it over time.

But Jesse Leimgruber, a co-founder of Bloom, thinks the real problem with their ads is not the crypto-related vocabulary. Rather, he assumes the personal information/ identity management services compete with Facebook’s one. Known as Facebook Login (ex-Facebook Connect), the tool collects individuals’ details and keeps them online.

There’s no rule in their ad guidelines that says you can’t compete with them. Since BMW and other financial institutions are using Bloom as a replacement for Facebook Connect, it’s a threat to them.

Said Leimgruber on the ban. And thousands of U.S. dollars were spent for their advertisement campaign.

Perhaps, Facebook is worried that Bloom exposes their data-collecting methods. As one of their bans reads:

You’re being targeted with this ad because the entire history of you is being mined and sold. But now you can take back control of your data with BloomID. 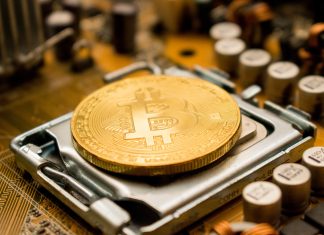