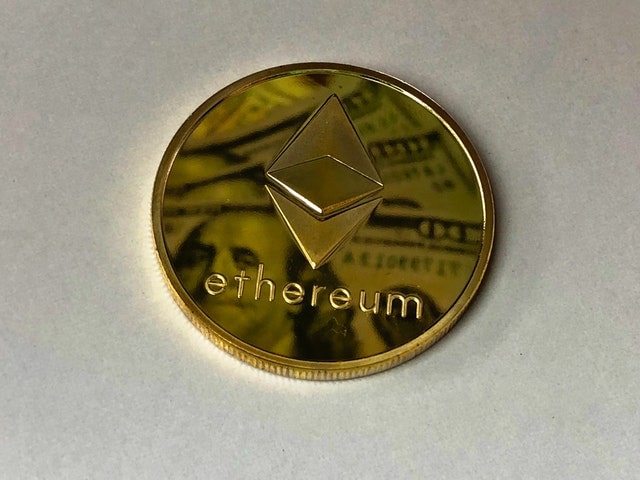 The co-founder of the second most popular cryptocurrency, the Ethereum, and the founder of ConsenSys, Brooklyn-based software studio, Joseph Lubin talked today on the International Luxury Conference in Hong Kong. In the program, there were participants like the CEOs of Alibaba, Balenciaga, Nike, and other huge corporations.

As New York Times reports, Lubin expressed the opinion that the cryptocurrency could bring more wealth to the people. And if that happens, he said, that would mean a greater luxury demand than the opposite. His exact words are:

I do think we are moving from a scarcity mindset to an abundance mindset.  I do feel like we are going to be more in control of our identity and our agency on these different decentralized networks and I think that’s going to create more wealth. I think it’s gonna create more interest in expressing ourselves, and I think there will be more appetite for luxury than less.

Lubin is a passionate crypto supporter. He is fond of the blockchain technology predominantly not only of the type of money it represents. According to the Ethereum’s co-founder, the crypto cash will sooner or later replace conventional methods of payment. More important though, would the changes in our everyday lives. Lubin does believe in the ‘global village’ conception where there will be no central authority anymore. Everyone would have access to digital assets and projects would be crowdfunded online.

However, his statement sounds peculiar for the context it was uttered. It sounds like a way to convince global CEOs that the blockchain has a future and they need to invest in it. If that is totally normal for events like this, the way he does it is bizarre. It is curious how much corporate people care about global wealth. 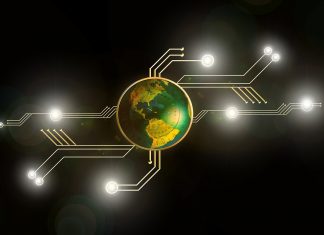 2
BTCC, formerly known as BTC China, is the oldest and biggest cryptocurrency exchange in the country. Founded in 2011, the platform had to relocate...

Is the Ethereum Dead?