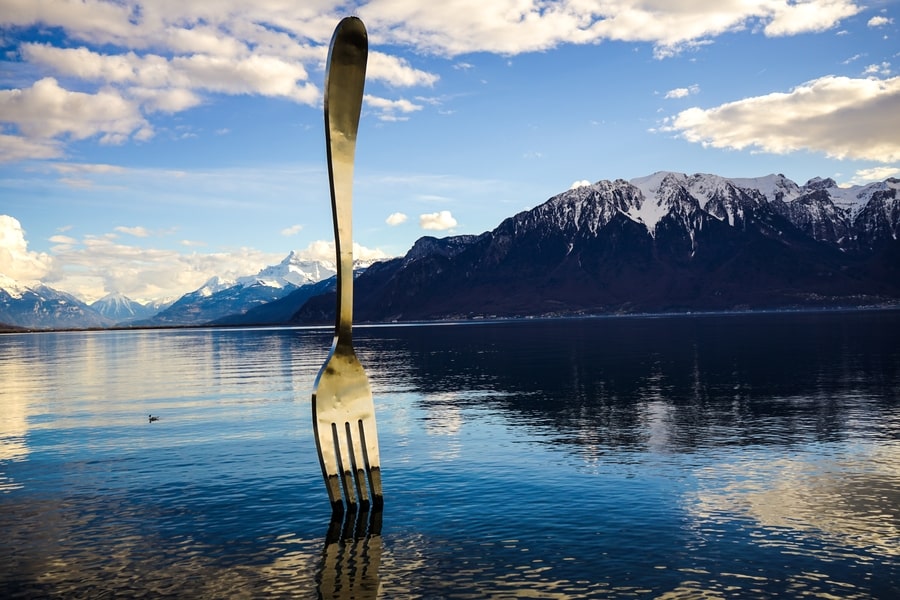 For some time now, the Ethereum community plans a huge hard fork, called Constantinople. As reported by CryptoFrog, it was scheduled for late October or November this year, but it is now delayed for early 2019, probably around the end of January or February. That was said on a meeting last Friday, aired on a live stream channel on YouTube.

The decision came after the Ropsten network went live for testing on 13th of October. Sadly, developers quickly understood something was not right – numerous bugs in the code were found, and the inability of some programmers to support the Constantinople platform led to an imbalance between the chains.

Afri Schoedon, the main developer of the Ropsten, working for Parity, later explained that the disrupt came from a consensus issue, which was unexpected and block any further procedures. Schoeden stated on the live meeting that a hard fork is for now perhaps too hasty.

I keep getting the feeling that we’re trying to rush this and I would second that we should breathe and see what happens… I’m not comfortable talking about the hard fork date until we have the tests for Constantinople ready.

The hard fork will reduce miners’ reward from 3 ETH to 2 ETH per block which probably aims to raise the cryptocurrency’s price. At the moment, Ethereum and Ethereum Classic have the highest level of inflation among the cryptos, according to a research by Diar, 6.4%. After Constantinople, the goal is to decrease it to 4.3%. At the same time, that would limit the issuance of the Ether with $1.3 million – from $4 million now to $2.7 million USD. 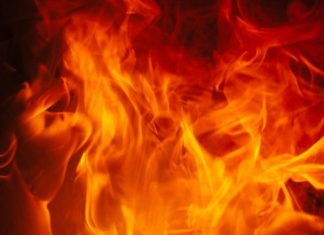 0
Tether LLC., the company behind the USDT token, announced on Wednesday 24th of October that it will burn more than 50% of its total...

Could it be that these Bitcoin indicators are the most significant...