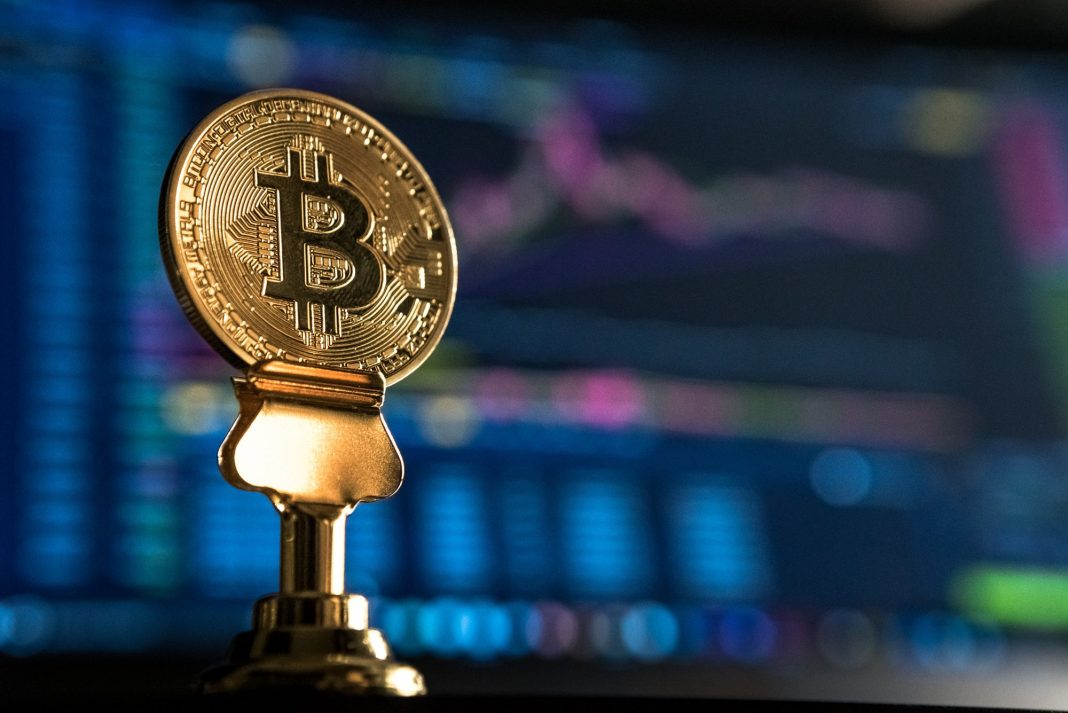 SpankChain is an adult entertainment startup which operates on the Ethereum platform. On Saturday, the company announced it was hacked and digital assets for $38,000 USD was stolen. The next days, it became clear that more $4,000 USD were missing. The money covered Ethereum and their own Initial Coin Offering (ICO), called BOOTY.

Today, SpankChain announced the hacker contacted them, they even talked over the phone, and he returned stolen assets. For the favor, the company rewarded the developer with $9,000 USD – $5,000 as a pure reward and $4,000 for the frozen tokens that SpankChain had to buy back. Also, the startup refunded the 5.5 Ethereum the hacker used to enter their system.

The sum is still far smaller than the Ethereum-supported adult entertainment firm had to pay for protection. SpankChain disclosed that they had to spend $50,000 USD from their budget for safety testing on the protocol. The hack certainly saved them some.

Additionally, SpankChain said they would initiate an airdrop of $9,300 USD to compensate their users, which did not happen.

However, that current attack finished with quite a happy end. But specialists warn that there are too many Ethereum-based tokens with smart contracts out there, vulnerable to hack breaches.

For a full presentation of the adult entertainment company and an explanation of what happened exactly, watch the interview with the SpankChain CEO Ameen Soleimani:

0
This week was extremely exciting for the crypto world! Check out why: