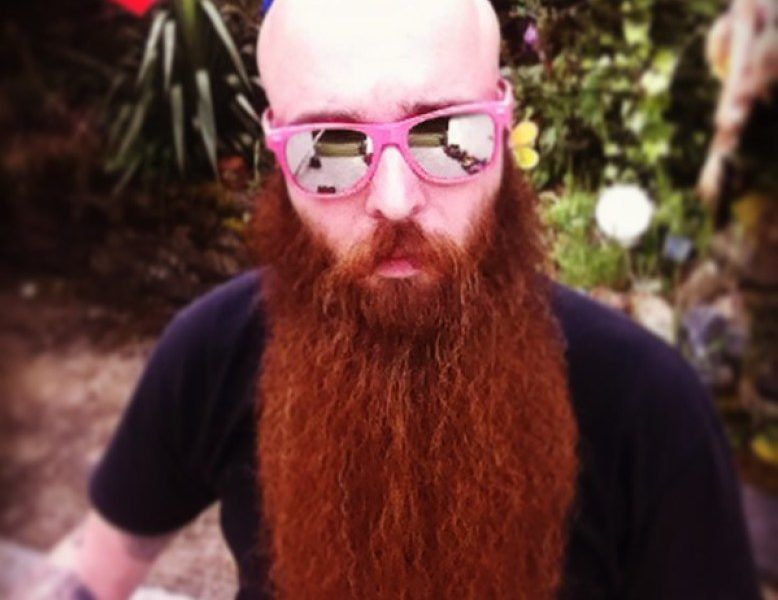 The dark wed dealer, known as OxyMonster online, was sentenced to 20 years of prison. The vendor’s real name is Gal Vallerius and he is a French, British and Israeli citizen. He was detained on 31th of August 2017, Time of Israel reports, at the Hartsfield-Jackson Atlanta International Airport, Georgia, en route from Paris to Austin, Texas, where he was supposed to attend an International beard and mustache championship.

Vallerius is accused of money laundering and drug trafficking. He was administrating the dark web platform Dream market, where he sold drugs like cocaine, heroin, marijuana and a range of opioids like oxycodone.  The marketplace was launched in 2013 after the shutdown of the other big dark web bazaar Alphabay. Vallerius had delivered the illegal substances over the mail and mainly in the area of Florida. Payments were conducted with cryptocurrencies, primarily with Bitcoins and Bitcoin Cash. At the time of arrestment, the police seized more than 100 BTC and 121.95 BCH from Vallerius laptop, equivalent to about $700,000.

The accused narco baron had pleaded ‘guilty’ in the court of Southern Florida in June 2018. He tried to work for a reduction of the sentence by providing additional information. Yet, the data seems to not meet the criteria for such a reduction, the US District Judge Robert Scola said.

This is a very serious offense involving a huge amount of drugs.

The judge said on the hearing, quoted by the Israeli news portal.

He has lost everything,

His wife Yasmin Vallerius said on a letter, sent to the media, according to the French news outlet, Le Parisien.

Gal is a very caring person, very loving, and friendly with everybody, the devastated woman wrote. He is also a very fragile and sensitive man, who is now in a foreign country far away from any family members. His arrest has broken him mentally. He has lost everything.

Because of his triple citizenship, Vallerius might serve on an international scheme in the UK, France, and Israel. However, despite the harsh-seeming sentence, this is half of the time given for money laundering and drug dealing accusations.

This is the third case of dark web marketplaces disclosure for selling drugs and weapons. As CryptoFrog reported, Gary Davis, connected to the Silk road case is also under trial, while his partner Ross Ulbricht was sentenced a life-long imprisonment. The case of Alphabay also ended badly for its initiator Alexandre Cazes who committed a suicide in Thailand last year.