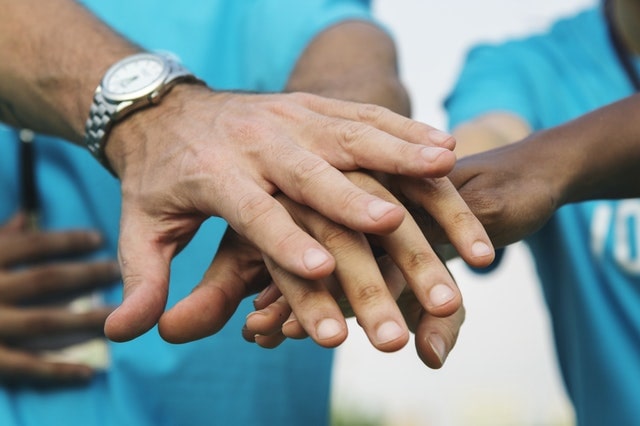 WeTrust is a platform for developing of financial application, which recently launched the charity organization Spring. As reported by the Crowdfund Insider, Spring announced today it will match all donations, made in Ethereum, up to $100,000 USD. The crowdfund is through their Giving Tuesday event on November 27th.

WeTrust aims to provide decentralized financial services and create a more inclusive financial system which allows capital to reach those in need without bias, discrimination, or unnecessary hurdles,

Their website reads. The idea is to connect non-profit organizations to crypto investors, who can donate straightly, thanks to the blockchain platform.

WeTrust also announced new partnerships with 14 charity organizations. They could be funded up until 27th of November. The list goes:

Current causes include the Rainforest Trust, which has already raised half of the aimed Ethereum, Open Library, Code for America which fights poverty, and a cause for Internet freedom, among others.

WeTrust is advised by the Ethereum co-founder Vitalik Buterin, the associate professor in Cornell Emin Gün Sirer, Michael Casey, a senior advisor for the digital currency initiative at MIT’s Media Lab and Benedict Chan, director of engineering at BitGo.

Charity in cryptocurrency becomes more and more popular. The total market capitalization is worth $203 billion USD, according to CoinMarketCap which is a substantial source of funds. As CryptoFrog recently reported, the Asian crypto exchange Binance also announced its new charity initiatives. The company managed to collect more than $1.4 million for the victims of the flood in West Japan earlier this year. 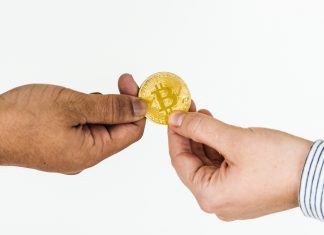 1
The Norwegian media TV 2 reports a case of a 24-years-old man stabbed with a knife Monday morning. The man was supposed to exchange...