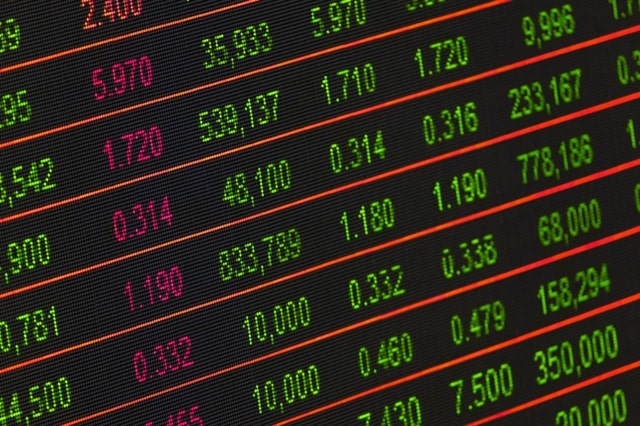 BTCC is a cryptocurrency exchange, originally launched as BTC China. Founded in 2011, the platform had to relocate to Hong Kong in September last year due to the crypto and ICO unfavorable conditions in China and the new policies the government accepted. As CryptoFrog informed, the exchange will open a branch in South Korea expected to go live this month.

However, last week the company announced that it will stop all its mining services very soon. The statement, posted on 6th of November on their website, reads:

Today, we regret to announce that due to business adjustments, the BTCC pool will shut down all mining servers on November 15 and will cease operations indefinitely from November 30. In order to avoid unnecessary losses, we ask miners to complete the power switch before November 15th and bind the mining revenue address before November 20th. We will release the profits of all miners in time.

BTCC does not provide any explanation of the reasons that led to the radical decision. The only comment on that account says the closing is imposed by “business adjustments”.

The exchange, based in Hong Kong, is the second largest worldwide. Its trading volume is more than a million USD for 24 hours, according to CoinMarketCap. BTCC offers four major cryptocurrencies and seven trading pairs.

The announcement certainly moved the crypto community, not only the crypto miners. Apparently, it will not change Bitcoin’s price which seems quite stable for the last week. BTCC end cheerfully, warning miners and traders that “We will see you again!”. We can just wait and see their next business adventure. 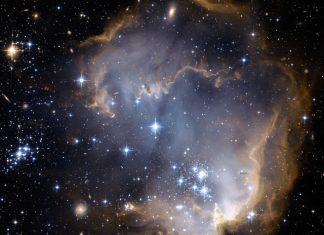 0
The blockchain is going into space. Literally. The Ethereum-developing company Consensys acquired Planetary Resources Inc., a press release announced yesterday. Consensys was founded in 2015 by...