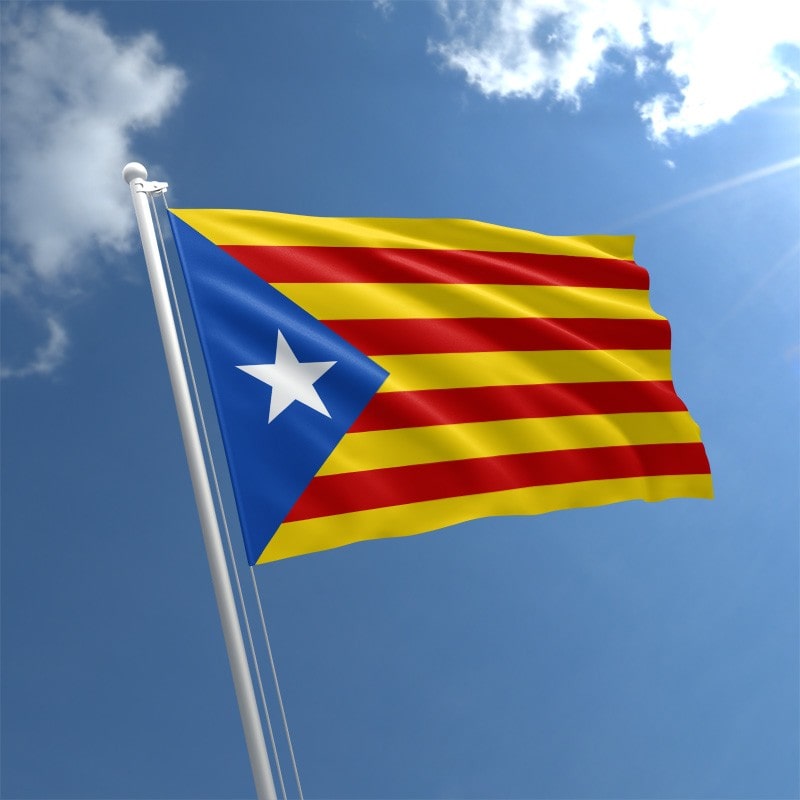 The Spanish news platform La Vanguardia just reported yesterday that the Catalan government considers switching to e-voting public system on the blockchain network. According to the data, last elections on 2017 reached a record high activity outside of Catalonia. However, all in all, the electoral dynamics did not exceed 12%. That strongly contrasted the polling results which were about 89%.

That is why in October the Generalitat of Catalonia accepted a draft bill on e-votes for citizens living abroad. It also discussed other changes in the voting system regarding the easiness of votes for the autonomous province. All changes are supposed to be launched effectively from 2020.

Yet, for now, electronic votes can be used only by Spanish emigrants.

For reasons of security and cost-benefit, in case it works badly. There is a consensus among the experts that when introducing this type of tools, it is necessary to ensure that the risk in case of failure is smaller.

Explained Ismael Peña-López, director of the Generalitat, according to La Vanguardia. The plan is to introduce e-voting step-by-step, so people can get used to it.

The implementation of the digital system will be made on three phases: first for the citizens abroad, then for early votes and finally for all voters.

My intention is that the groups amend the law so that it is universal already in the beginning. The current project does not prevent it from the need to start from scratch again with the paperwork and the reports and take half a year or a year to pass the law.

Continues Peña-López, stressing on the flexibility of the bill. The Catalan government wants to accept the changes gradually but at the same time, to be adjustable enough for all consequent transformations.

There are lots of discussions about the blockchain technology and e-voting in Spain. However, the country seems to far away from it for now. As for Catalonia, Generalitat announced that if they would like to implement blockchain, testing could not start earlier than the end of next year. On that question, Peña-López stated the government is not completely sure it will use it yet.

An interesting option is to use blockchain, it’s on our digital agenda. There are several options offered beyond the vote. But we have not yet entered the electronic vote. The Generalitat has not made a clear commitment to the blockchain and is still exploring what options there are before deciding.

An important issue of the e-voting is the general electoral activity expected to plunge with the technology. It is so because the population grows older (as everywhere in Europe) and will not be able to use modern systems. Nonetheless, digital voting was defined as much more secure than traditional one by the Catalan legislators. 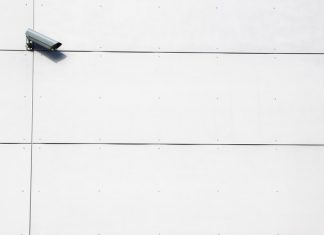 0
Node Blockchain Inc. published a new research called “Security Token Offerings. The Evolution of Capital Formation”. The company is based in Toronto, Canada and...