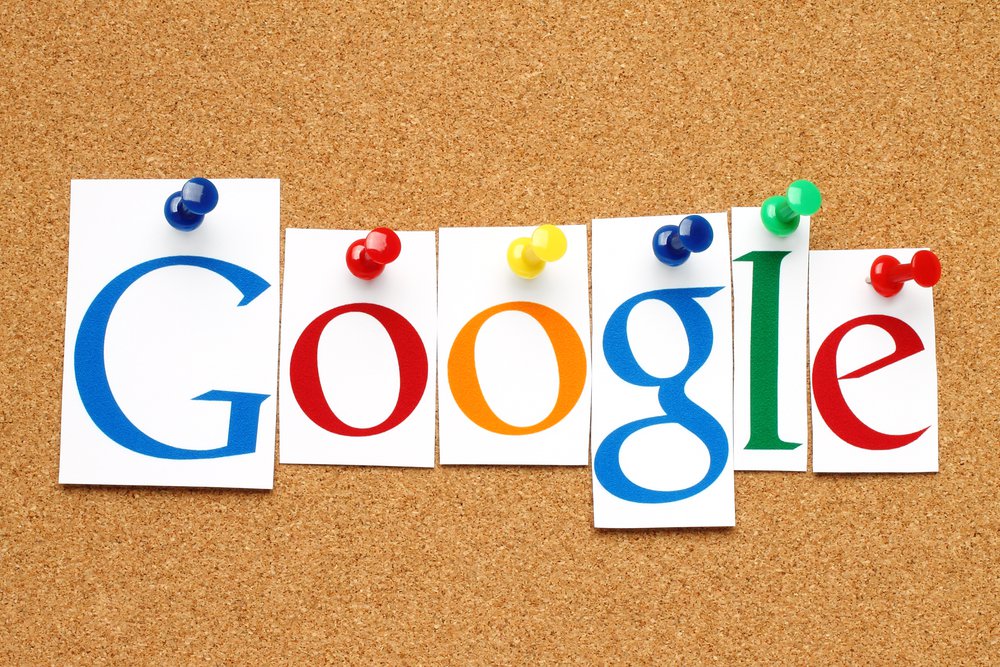 After a big turn over from the cryptocurrencies’ advertisement banners and commercials, Google has finally decided to allow them again. The big shift in the world’s search engine leader comes after a ban announced in March this year. The giant decided to stop unregulated ads due to the market’s saturation with new and possibly harmful crypto exchanges. Google explained its decision with the potential frauds and scams the users could experience and that the company would not want to support the industry.

However, now the biggest search tool took a step back, stating on Tuesday, the 25th of September that will grant U.S. and Japan-based cryptocurrency companies to buy ads on the platform. The decision is effective for this October. The ban was defined by many as quite ‘unjust’ since it stopped all crypto-related banners, both of legitimate and deregulated exchanges. The future is still uncertain, the company’s speakers say because we do not know how the crypto market is going to develop. But it seems a fact that Bitcoin, Ethereum and the major Altcoins gain more and more popularity among the young traders.

We don’t have a crystal ball to know where the future is going to go with cryptocurrencies, but we’ve seen enough consumer harm or potential for consumer harm that it’s an area that we want to approach with extreme caution.

Told Scott Spenser, the Director of Product Management and Sustainable Ads at Google, to CNBC at the time of the original ban.

The search platform does not become open for all cryptocurrency brokers, though. They would have to be certificated and to apply for an approval in each country specifically, according to the local regulations. Also, the ads could be bought and launched only in the States and in Japan. The official announcement says exactly that:

Advertisers will need to be certified with Google for the specific country in which their ads will serve. Advertisers will be able to apply for certification once the policy launches in October.