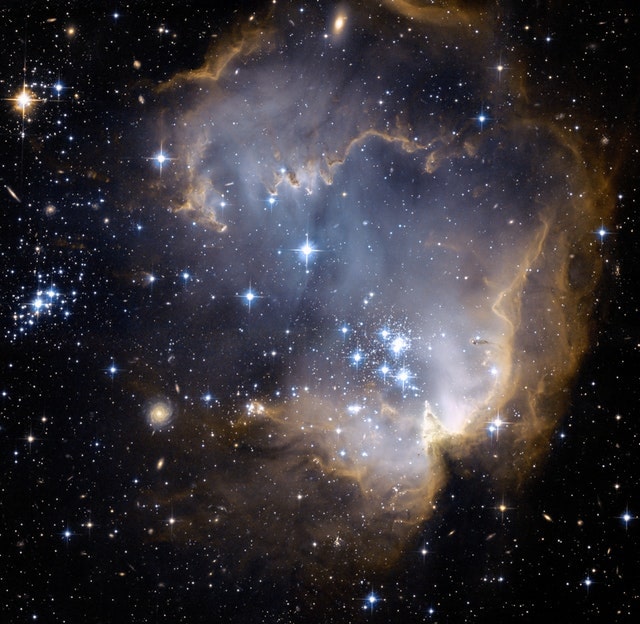 The blockchain is going into space. Literally.

Consensys was founded in 2015 by the Ethereum’s co-creator Joseph Lubin. The company has a wide range of activities: from developing the Ethereum’s platform, through creating new software tools to supporting startups. It focuses on the decentralized technology which can “power the emerging economic, social, and political operating systems of the planet”, as their website reads. Basically, ConsenSys envisions various uses of the Ethereum’s ecosystem in business, social life, natural causes, and others. This summer ConsenSys even signed a contract with the Chinese government for advising their Smart city project. Well, the latest one goes out of space.

Planetary Resources is a prospective company, working mainly with asteroids. What they do is to seek new resources of natural materials and water into space. That happens through mining asteroids in the near to the Earth sphere, extracting elements and bringing them back to the globe or building tools right there. Apparently, the blockchain technology can be helpful with these initiatives.

Planetary Resources’ CEO Chris Lewicki and General Counsel Brian Israel have also joined ConsenSys with the new deal. Lewicki, who is a former NASA flight director, said about the acquisition that:

Over the course of nearly a decade, Planetary Resources has simultaneously pioneered technology, business, law, and policy, and brought the promise of space resources irreversibly closer to humankind’s grasp. I am proud of our team’s extraordinary accomplishments, grateful to our visionary supporters, and delighted to join ConsenSys in building atop our work to expand humanity’s economic sphere of influence into the Solar System.

Israel, on his side, deals with the legal perspective of the cosmic enterprise since he used to advise the U.S. government. About the merge, he commented that blockchain and astronaut business would be a good match because both of them are non-territorial and free of country’s ownership.

Ethereum smart contract functionality is a natural solution for private-ordering and commerce in space—the only domain of human activity not ordered around territorial sovereignty—in which a diverse range of actors from a growing number of countries must coordinate and transact.

Next thing we can expect is perhaps an ICO project with tokens representing space operations. 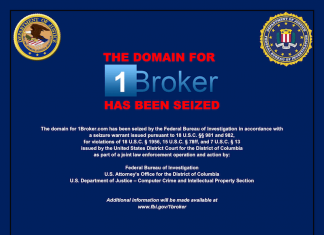 0
On September 27th the U.S. Securities and Exchange Commission released the news that 1Broker platform was shut due to alleged money laundering accusations.