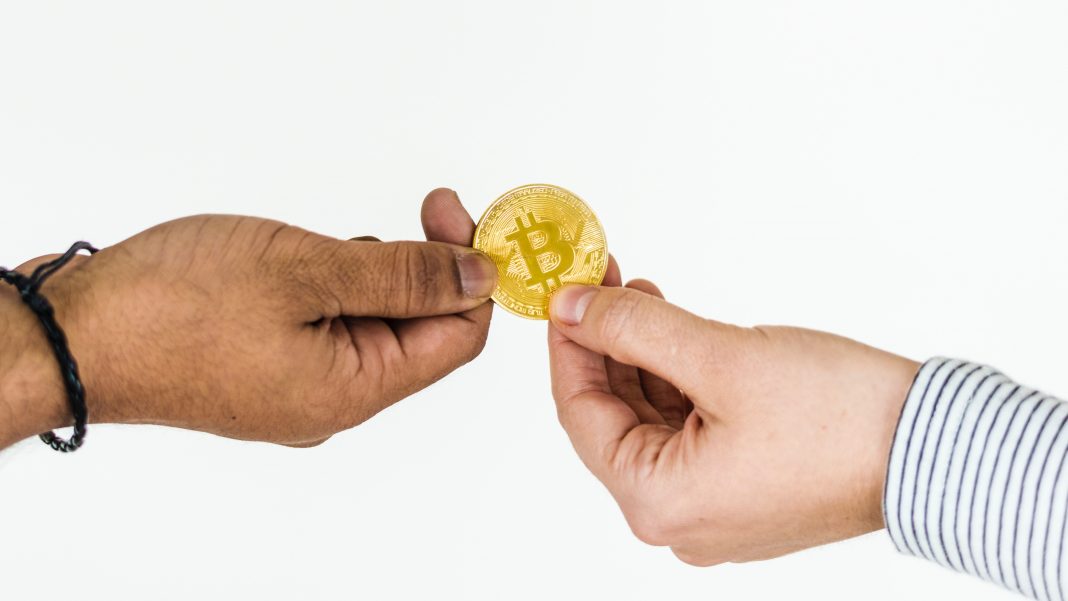 The Norwegian media TV 2 reports a case of a 24-years-old man stabbed with a knife Monday morning. The man was supposed to exchange Bitcoins for a large sum of money cash. The homicide happened in the Majorstuen neighborhood of Oslo, where the police found the breathless body.

The police are now leading an investigation but nothing new is officially stated yet. On Wednesday, the criminologists collected testimonies of all the neighbors and relatives of the deceased man but said they will not share anything with the media. Currently, there are no suspects and no arrests have been made.

The head of the Unit for Intelligence and Investigations in Oslo Police, Grete Lien Metlid said to TV 2 that they are looking for a tip for Bitcoins. Probably, there was also money hidden in the apartment, but nothing was found yet.

On the question what the motives for the brutal murder are, Metlid explained that:

We investigate widely from every perspective. Economic motives are one of main the reasons we are considering.

The family of the victim also remains silent and asked for a public empathy for their loss.

Peder Morset, the family’s lawyer, said to the media that the closest ones are devasted by their child’s loss at such a young age of only 24.

The case worries a large part of the cryptocurrency community big time since it questions the anonymity of the transactions. With the murder, the personality of the victim is known and perhaps, soon everyone involved in the payout would be disclosed.