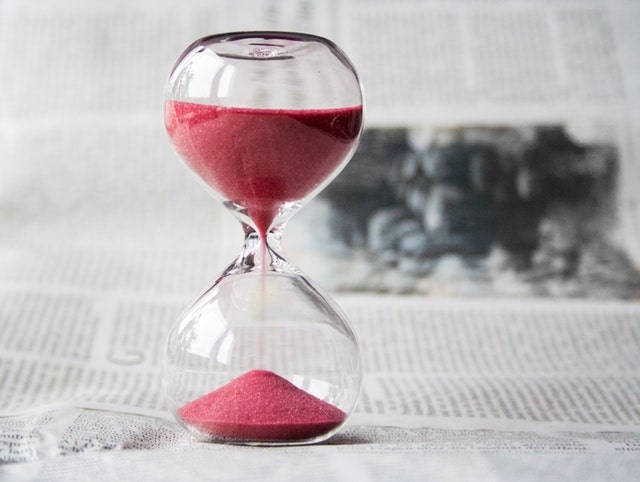 If the financial market never sleeps, as they say, that is even more true for the cryptocurrency one.

This Sunday was an exciting day for some major coins. Bitcoin Cash spiked with 20% percent in the light of the upcoming hard fork, whereas Ethereum and Litecoin jumped with more than 3% each. The only top coin that met a slow decrease was Bitcoin, around 0.3% over the last 24 hours. BCH costs around $560 USD, according to CoinMarketCap. Its market capitalization jumped over 7 times for the last two days, the charts show.

Bitcoin Cash’s community has recently announced on GitHub they will fork the coin on 15th of November at 4:40 PM GMT for the block 1542300000. The aim is to reach a consensus between the developing teams. Doing so, they will primarily launch a few chains and consequently, only one of them will operate as the dominant one. At the time of the fork, Bitcoin Cash’s system will be stopped until the consensus is achieved.

Binance’s statement says they would take care of all technical issues but warns traders to keep in mind the fork:

Similarly, Coinbase updated the information on their website saying that they will monitor the fork and will also stop the transactions for a while. They want to make sure the upgrade meets their criteria, the release continues.

Ledger, a French startup focusing on crypto storage, also claims support of the BCH hard fork. The company expresses hope that a consensus will be found quickly because they intend to backup only the dominant chain.

The argument pops up between NChain, a development team led by Craig Wright (who announced some time ago he is the real Satoshi Nakamoto but turned out to be a liar) and Bitcoin ABC, a developing consortium. Wright’s group does not agree with the proposed changes and decided to initiate a fork.

We can only wait and see whose chain will prevail and if the hard fork would bring another bullish rise on the Bitcoin Cash market.