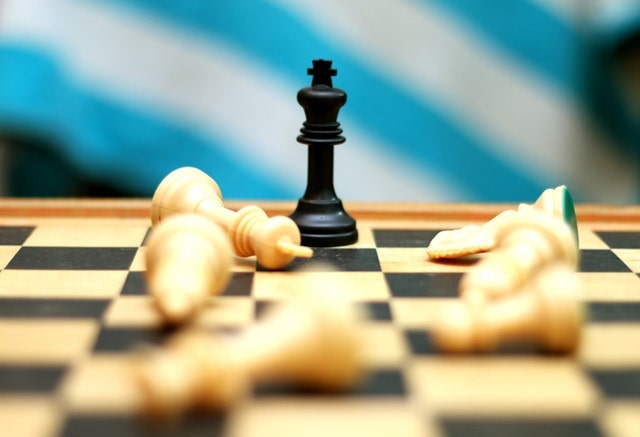 The latest boom in the crypto world was the hard fork of the Bitcoin Cash on 15th of November. However, the two developing teams could not reach a consensus and for almost a week now, both blockchains are active. Everyone was wondering what is going to happen and if they would shake hands any time soon. Rumor has it, the team led by Satoshi-want-to-be Craig Wright prepares a 51% attack or mining empty blocks. However, Coin Dance, the website which monitors and posts everything related to the Bitcoin-derivative cryptocurrencies announced that the chains will not merge again. At least for now.

Coin Dance is now able to declare that both active chains will continue to be permanently split into the foreseeable future. The majority of businesses in the cryptocurrency ecosystem are now using Bitcoin Cash (BCH) to refer to the chain maintained by miners operating in consensus with the latest implementations from Bitcoin ABC, Bitcoin Unlimited, Bitprim, Bitcoin XT, bcash, and bchd. A number of exchanges have added support for the Bitcoin SV chain under the Bitcoin SV (BSV / BCHSV) name but general app support is currently very limited. Expect to see announcements made from each of the major companies in the Bitcoin Cash ecosystem that clarify which chain(s) they will support going forward.

Apparently, Bitcoin Cash ABC won the game, in a way. The ABC team was really struggling with mining, since Satoshi’s Vision kept most of the hash power, as CryptoFrog reported last week. Also, speculations went on to wonder where SV’s hash rate was going if the team did not mine any blocks in the days after the fork. Anyhow, Roger Ver’s team seems to handle the problem because currently, according to the Coin Dance’s charts ABC holds 58% of the total hash rate. Moreover, the latter officially received the BCH ticker symbol, too.

Since most of the crypto exchanges decided to support the ABC system, Bitcoin Cash ABC started to be referred straightly as BCH (and not as BCHABC, as it were for a few days). The mining pool of bitcoin.com announced their full support of the ABC ecosystem which makes it even more credible. In fact, BCHABC is mined predominantly by the bitcoin.com pool, with 36% of the blocks, followed by BTC.com and AntPool. BCH SV, on its side, is developed mainly by Coingeek with 56%, the SV team, BMG, and Mempool.

As of the time of writing, BCH ABC substantially wins over SV pricewise. According to the crypto watchdog CoinMarketCap, ABC sells for $233 USD whereas SV fell with more than 30% for the last 24 hours and now costs only about $79 USD. 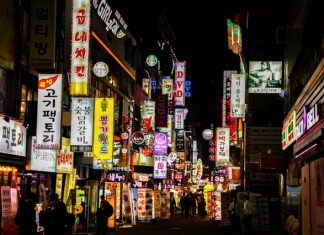