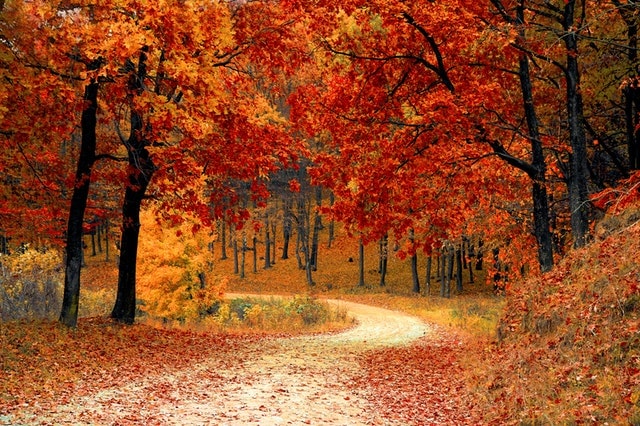 It seems like a Black Friday big sale of the most popular cryptocurrency ever. But, unfortunately, it is not staged by anyone.

In the financial lexicon we say, ‘to buy the dip and to sell the rally’, meaning to buy when the price declines significantly and to sell when it surges. Bitcoin’s price has not been so low for a very long time and now, even hodlers find it hard to keep their assets.

Why did the Bitcoin fall?

Crypto market is led by a complex mix of factors. However, what we are witnessing for the last couple of weeks is a total lack of momentum. The price fell, and we somehow expected it to recover fast. But it did not happen this way. On the contrary, it kept plunging to unseen this year level. And it looks like it will continue its steady decline.

The broad 2-month consolidation led to a breakout, but unfortunately for bulls, it was to the downside.

An apt comment by a TradingView user called goldbug1. It really summarizes the situation quite well: there was a continuous stability in Bitcoin’s price and everyone was expecting a move. But the breakout did not occur in the direction we thought would but on the opposite one.

Usually, in economic history, a big plunge is followed by a skyrocketing. It certainly makes traders believe another moon is coming, and quite soon. However, financial predictions on TradingView forecast Bitcoin’s price to reach the overwhelming $2000 in order to recover strongly. In fact, some still consider going back to $20,000 plausible.

At the time of the Bitcoin Cash hard fork, Bitcoin Core (BTC) fell down substantially. The split pertained a huge public attention to the two new blockchains and included free coins for the miners. So, of course, it did lead to a distraction as the whole cryptocurrency market is closely interconnected. Currently, the hash war between the two Bitcoin Cash teams is quenched. It will probably resonate to a new Bitcoin buying interest.

The financial market in crisis?

Meanwhile, while the Bitcoin’s price suffers record lows for the year, the financial market does not bloom, too. The so-called FAANG, which consists of Facebook, Apple, Amazon, Netflix and Alphabet’s Google, experienced a significant decline of shares lately – with about 20%. Facebook’s Mark Zuckerberg lost the third place of the world’s richest people and became sixth for just a day. As Bloomberg reported yesterday, Morgan Stanley’s analysis says that:

For the first time in more than a decade, buying the dip isn’t working in the stock market.

There is not a proven correlation between the stock market and the cryptocurrency one. But this sudden decline shared by both fields does not seem random. We are yet to see how 2018 will end. CryptoFrog stays live for all moves of the crypto market.