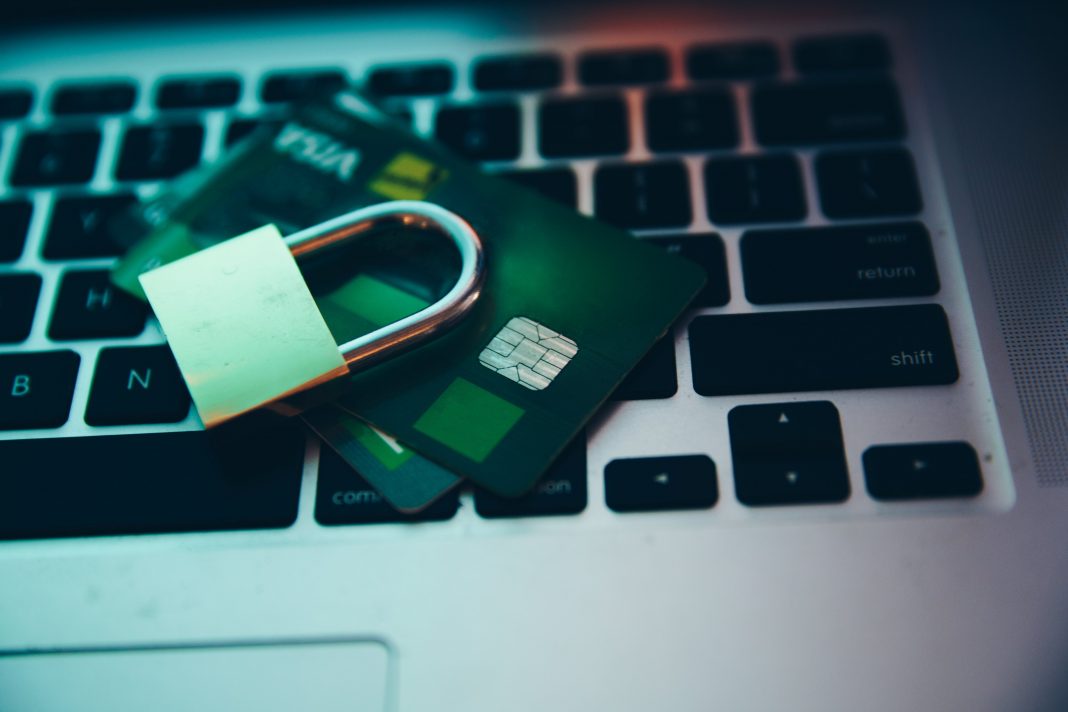 Charlottetown, Canada. A woman receives a phone call, allegedly from the Canada Revenue Agency (CRA), as the scammers say, asking her to transfer a huge amount of money. The woman thinks she needs to pay taxes. She has recently immigrated to North America and considers it normal to pay for being there. The lady even talks to her ‘accounting agency’, which also advises her to pay. The sum is $62,500 Canadian Dollars, which equals to $47,500 USD. All her savings are gone.

The telephone scam, reported by CBC Canada, took place this September. Since then the anonymous victim of the raiders was fighting with the company, which supports the crypto ATM at a restaurant in Charlottetown.

It’s really hard. I need that money back,

The woman explained to the Canadian news portal, while crying, and added:

I want other people to know what happened to me, so it doesn’t happen to them.

She tried to get her money back by appealing the crypto start-up Instacoin which owns the machines. The thing is that her cash was still in the ATM, where she converted Canadian dollars to Bitcoins and transferred them to the scammers.

Both sides involved in this case are completely sympathetic to the woman, said the judge, responsible for the case, Nancy Orr, while announcing the court decision.

It’s up to the Bitcoin purchaser to know what they’re doing.

The ATM provider Instacoin stated they understand her pain, but they did not put her under distress. What the firm does, is only to convert currencies, fiat to cryptos and the opposite, and to executes the transactions. Unlike the normal bank wires, cryptocurrency transfers are instant, anonymous and irreversible.

Crypto ATMs are expanding rapidly worldwide, as CryptoFrog recently reported. Only in Canada, there are now 676 machines, according to Coinatmradar. Just for the month of September, 28 new Bitcoin ATMs were launched in the country.