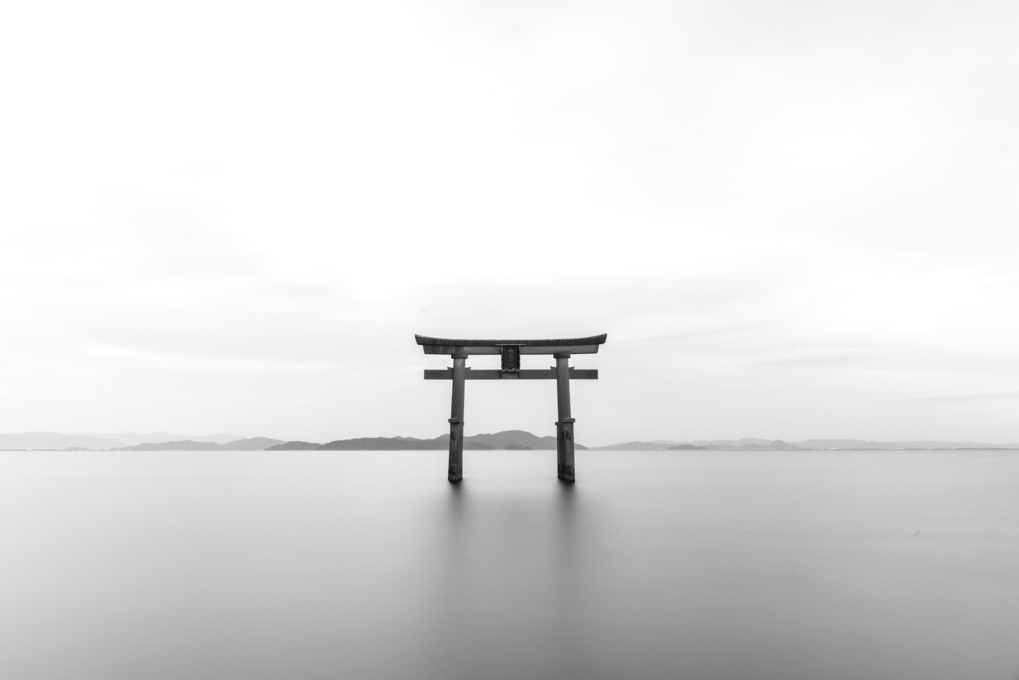 For quite a while, the ex-Japanese and now based in Malta, exchange Binance holds a humanitarian path of charity projects. As CryptoFrog reported, earlier this month the crypto platform announced it will give all listings fees to the Blockchain Charity Organization, a branch firm of the corporation. The exchange announced that there will be no minimum fees but traders can choose themselves how much to donate.

On 8th of July Binance launched a global initiative for collecting funds to remedy the tragic flood in West Japan. It happened in June-July this year and it was devastating: more than 8 million people had to evacuate due to the heavy downpour. By the end of July, 20,225 people were reported dead and 13 missing and thousands of houses and factories were destroyed. According to the Japan Times, affected people still live in despair, sheltered in temporary barracks with no hope for a normal life again.

Yesterday, Binance released a blog post with the exact sum of the raised donations: the equivalent of $1,410,000 USD in various ERC20 tokens. The funds were distributed to local NGOs and NPOs, which activated a network of volunteers who helped the victims. The post aims to keep transparency of the donations’ spending, listing affiliate Japanese organizations such as Peace Winds Japan, Momotarou Fund, Open Japan and Kure City Office, among others.

It wasn’t difficult to get our account set up, and once everything was ready Binance contacted us to proceed with the donation. It was carried out instantly, and after confirming the transfer we were able to convert it to Japanese yen. Receiving this donation left us with a deep impression of cryptocurrency: both its growing effect on our world and its potential.

The announcement ends with the determination that other initiatives will follow. After the cryptocurrency boom, many charity organizations like the Red Cross and Save the Children started using the technology for a faster and more convenient way to raise donations. 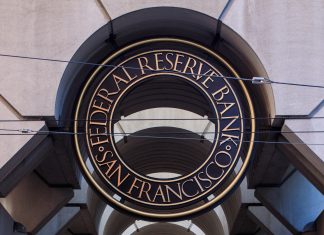 0
The US Federal Reserve may include a cryptocurrency market crash scenario when conducting stress tests. Watch the vide to learn more: