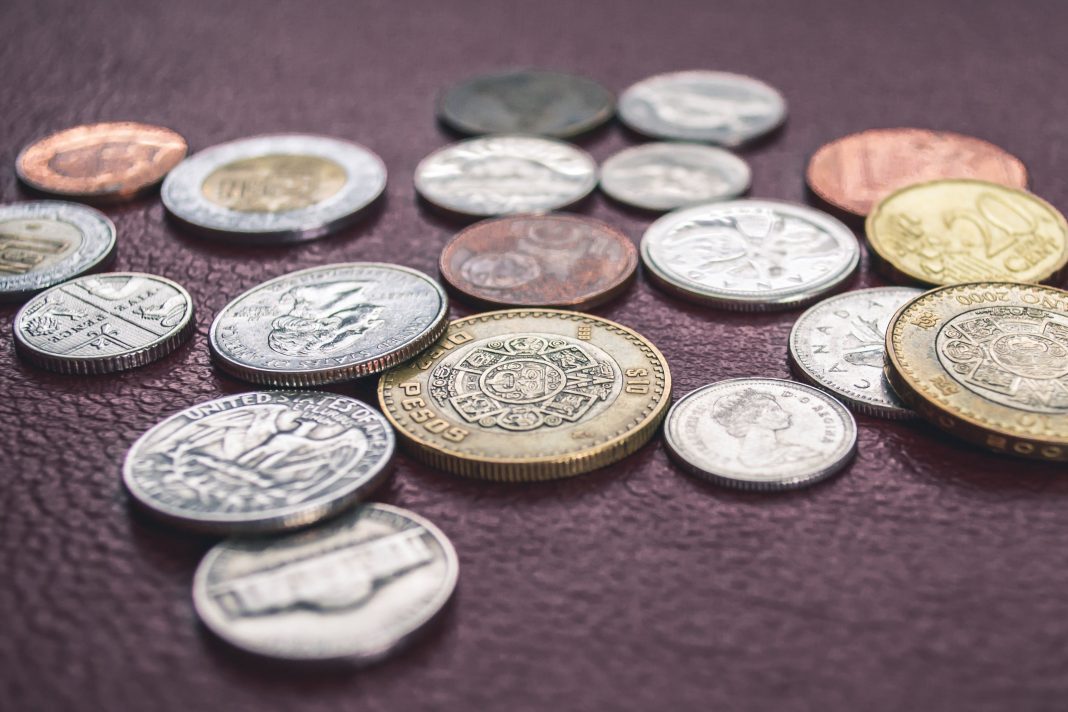 Basic Attention Token or BAT is an Ethereum-based coin which surged this Monday with 26% for just one day and keeps its weekly rate at 56%. The token was keeping the range between $0.21 to $0.24 when fell to $0.23 but only to rise up to $3.00 on some exchanges. As seen in the chart by CoinMarketCap, the altcoin made a substantial rally for a short period, which immediately puts it among the top 50 promising cryptos lately. 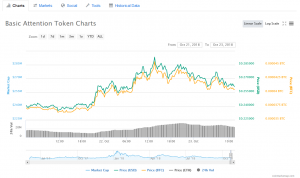 The increase is related to the announcement of Brave, the platform directly connected to BAT, about a new, super fast desktop on 18th of October. The browser will load between 2 to 8 times faster than Chrome and Safari, the startup stated, and the tool is already available for a free download for Mac, iOS, Windows and mobile devices. The announcement reads that:

Along with today’s release, we are sharing internal performance tests and metrics highlighting significant performance advantages with this new Chromium-based browser, beyond what is achieved by simply blocking unwanted content. On average, it has a 22% faster load time than the Brave Muon version, making this release our fastest browser ever. These gains can represent savings of 8 to 12 seconds on certain sites.

The San-Francisco based company, promises us that Brave would change the way Internet works, and offer better ad block management for a totally free use.

Another reason for the BAT spike is that the U.S. exchange Coinbase announced that it considers adding a few new tokens in its listings. The coins include Cardano (ADA), Stellar Lumens (XLM), Zcash (ZEC) and 0x (ZRX), as long as the BAT. On October 16th, the exchange really added ZRX to its platform which also caused a movement with the altcoin class.

While we cannot commit to when or whether these assets will become available at this time, we will provide updates to our customers about the process.

The press release says, shortly after the giant exchange declared its new rules of accepting coins in the Coinbase’s family, as CryptoFrog reported.

However, the BAT still holds a good level of $0.26, as of the time of writing (23 October) and a substantial market capitalization of over $260 million. 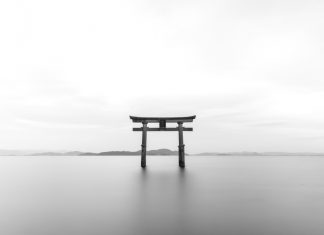 Binance Announced It Raised Over $1.4 million For the West Japan Flood

0
For quite a while, the ex-Japanese and now based in Malta, exchange Binance holds a humanitarian path of charity projects. As CryptoFrog reported, earlier...