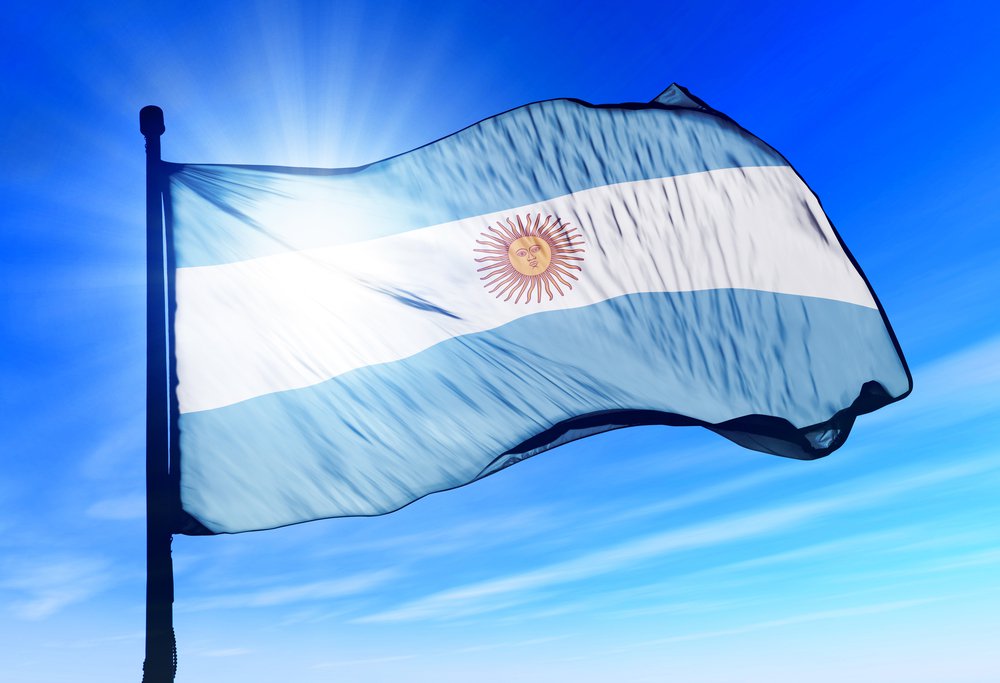 Argentinian crisis has come to an alarming state. The inflation rate hit 40% in September this year and will keep growing, according to the financial data. At the same time, the peso keeps devaluating and loses its worthiness. In that situation, the country turns decisively towards the cryptocurrencies as a possible way to fight the crisis.

At the moment, there are only two Bitcoin ATMs in Argentina, according to the Coin ATM Radar, and both of them in the capital Buenos Aires. The U.S. company Athena, which works on the project, has the ambition to spread the machines across all of South America. Currently, the continent is way under-digitalized with only 0.89% of the worlds’ ATMs.

Another U.S.-based company, the Odyssey Group also announced it will install 150 bitcoin – US dollar machines, Reuters reports. According to many experts, that is a good way for the country to face peso’s high volatility.

Today, the cryptocurrency ATMs in the world are growing exponentially. In Argentina, there were no commercial ATMs and the idea was to be the first to capture the market,

Said to Reuters Dante Galeazzi, Argentina operations manager for Athena Bitcoin. Cryptos are seen as a good way to bring fresh investments to the country and to move its economy. The peso lost more than 50% of its value against the US dollar only for the year of 2018. Galeazzi also ads that:

With currency devaluations, we have seen a spike in bitcoin transactions. We see that as a safeguard to (the peso’s) value, as well as an opportunity to invest in the market.

Argentina now would experience a huge level of austerity, since president Mauricio Macri is negotiating a loan with the International Monetary Fund (IMF). According to BBC, the IMF plans to apply a 36-month saving plan and to credit Argentina with $ 57 million USD. The sum is dealt to be even bigger than the initial negotiations. Argentina is a big budget crisis and its GDP has not been so low since 2014.

The crypto ATMs are not the country’s first attempt to join the blockchain wave. On March, Argentina launched a national cryptocurrency, the Bueno. The coin is a stable one, backed with 10% of Bitcoins. The Bueno’s White paper motivated the need for a stable crypto with the critical banking situation of the country:

And the solution might be exactly in the Bueno, according to the developers.

The Buenos coin provides the solution, by enabling the people of Argentina to create their own financial infrastructure with a fair, self-governing, decentralized network.