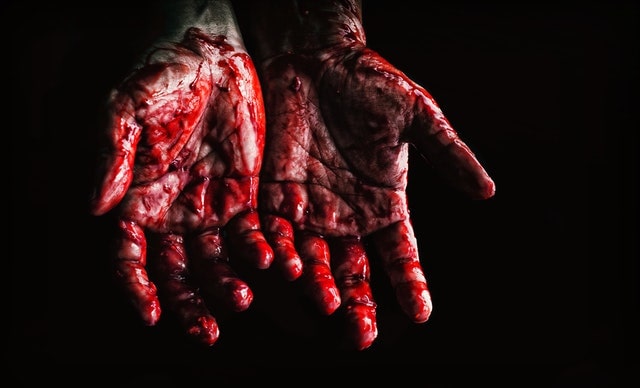 The social network Gab, founded in 2016, became famous recently following the case of the Pittsburgh massacre. On Saturday, the accused truck driver Robert Bowers shot 11 people in the Tree of Life synagogue. Reportedly, he was very active on Gab and other social media, promoting racism and far-right ideas.

Two days after the murder, Gab’s website was shut and companies like Stripe, PayPal and Godaddy suspended their support. The social media presents itself like a ‘free speech’ platform. Its CEO, Andrew Torba is famous for his Trump support, extremist’s ideology, racism, anti-refugees’ statements and fondness of people like Bashar Asad. Currently, on the Gab’s homepage a statement is posted, claiming that the startup works with DOJ and FBI on the case, adding that:

We are the most censored, smeared, and no-platformed startup in history, which means we are a threat to the media and to the Silicon Valley Oligarchy.

Since Gab did not receive any support from Apple and Google Play Store, it now plans to implement the blockchain technology for an indestructible network. Its founder, Andrew Torba is not a stranger to the crypto world. After he was kicked out from major tech companies on the Silicon Valley, he decided to fund his project through an ICO project and donations. In September, he filed a paperwork to the Security and Exchange Commission planning a crowdfund of $10 million. By now he collected $5.6 million, according to Forbes.

However, following the Bitcoin‘s birthday the Gab case is probably Satoshi Nakamoto’s worst nightmare. It clearly shows how decentralization and lack of authority can open the Pandora box. Gab had around 800,000 users by the time it was shut. And is not alone, other social media FreeZoxee also gains popularity. It is genuinely shocking what happens in these networks: traditional-life affection, where women should quit work and only raise children, misogyny, sexism, racism, extreme fascist ideas of killing minorities’ members or doxing journalists.

Unfortunately, regarding Gab, the blockchain would only support the pro-Nazi, alt-right philosophy. 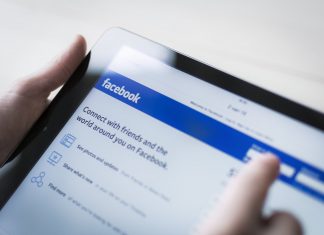