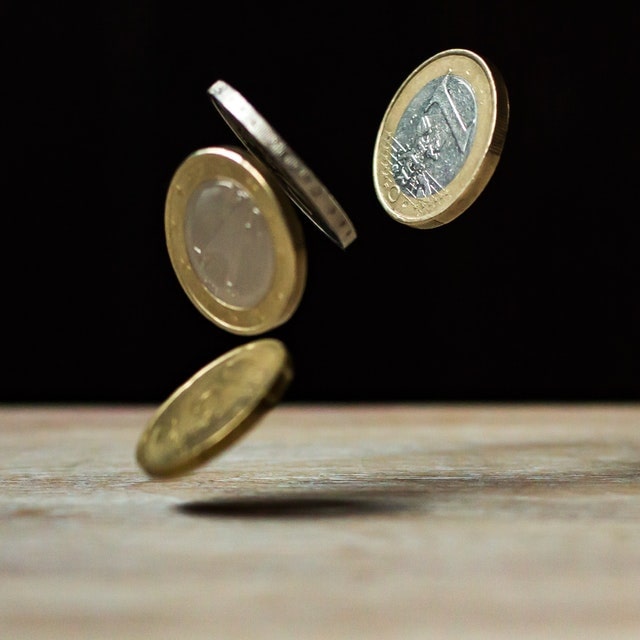 The Chinese conglomerate Alibaba Group Holding Limited won the preliminary trademark conjunction against AlibabaCoin, The Wall Street Journal reports. The case was filed in April this year and seeks copywrite protection of the Alibaba trademark. The coin with almost the same name, however, has nothing to do with the Chinese corporation, it is registered in Dubai and Belarus.

AlibabaCoin foundation has repeatedly denied any infringement of the name, despite the obvious copy of Alibaba. Alibaba and the forty thieves is a folk fairy tale, spread in the South and East part of Europe.

The hearing of the case was on 22 of October in the U.S. District Court for the Southern District of New York, the MarketWatch reports. In his decision, Judge Paul Oetken explained that the duplication of the names brings lots of confusion among investors and needs to be prevented.

Alibaba group, on its side, claimed that the Dubai-based firm took advantage of the corporation’s popularity to raise funds through the digital asset. From now, the court decision says, AlibabaCoin cannot use that name in the United States and:

[It] enjoins defendants from using the ALIBABA Marks, as Alibaba has defined that term in its application for a preliminary injunction, alone or in combination with any words, terms, designations, marks, or designs—as well as any mark, image, or depiction that is confusingly similar to or likely to impair the distinctiveness of the ALIBABA Marks—anywhere in the United States.

The lawsuit’s outcome brought an immediate dropdown of the AlibabaCoin (ABBC), which now costs $0.4, according to the CoinMarketCap. There are only eight exchange platforms, listed on the website, which sell the altcoin. It is not yet clear if ABBC will be able to recover and under what name it would be sold from now on. 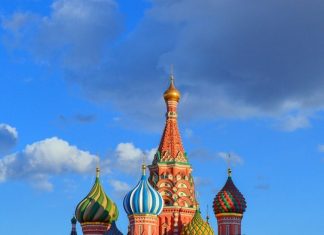 0
On the 29th of October, Ella Pamfilova talked on a conference dedicated on the 25th anniversary of Russia’s electoral system. The head of the...