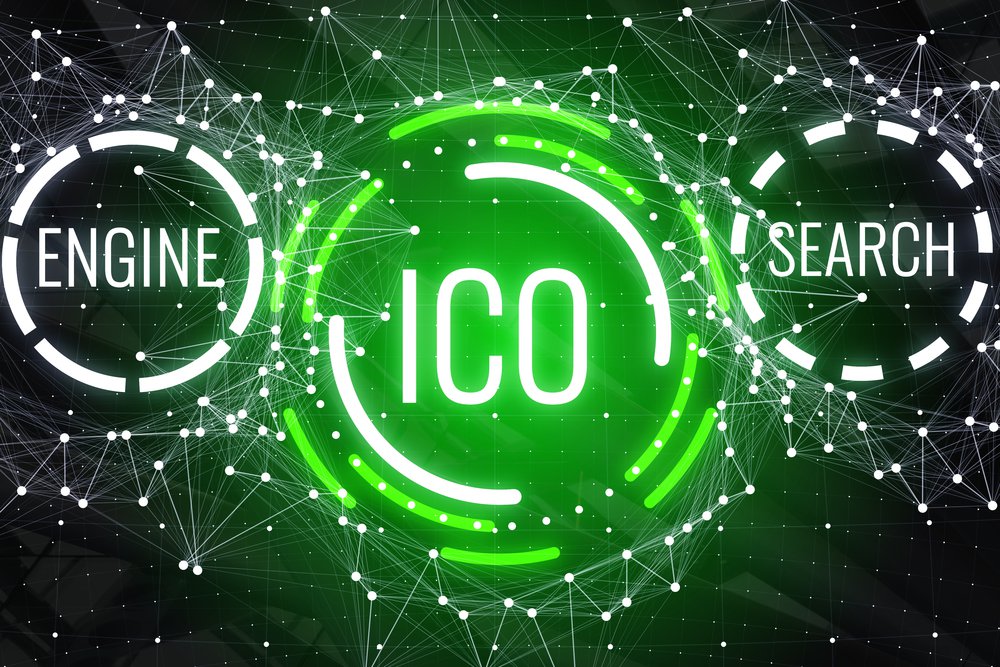 Blockchain technology got so widespread that more and more spheres of life can take an advantage of the innovative development. But if you think the tech cultivation opposes nature, you are totally misled. On the contrary, the latest discoveries even in the IT world can handily serve the environmental industry and hopefully, resolve some nature issues.

Here, we collected some hot ICO’s and coins that are not only perspective for trading but also try to think green and seem quite devoted to the natural cause.

Since Bitcoin stubbornly keeps its major place as the world’s leading cryptocurrency, many variations has recently come up (see Bitcoin Classic, Bitcoin Cash, Bitcoin Gold, etc.) and it was about time for BTC to go green. Bitcoin Green is an ICO and a token project that strives to serve environmental goals and community activities.

Their White Paper reads. Currently, according to the Coin Market Cap one BITG is worth $1,69 USD with the significant market capitalization of $8,587,853 USD.

For more info and where to buy, check out the Bitcoin Green homepage.

The Swiss-based startup company that stands behind the Envion project takes the world’s energy issues seriously. Today’s electricity demands had risen million times and the various sources of energy are likely to be drained very soon, says the main conception, citing the latest researches in the area. Yet, there is an answer hidden in the unused and alternative energy sources. Envion develops its so-called ‘energy sinks’ – basically energy sources that could be moved and used everywhere. The project calls for profitable, large-scale mining that is ground-breaking in the electricity overcapacity sphere. For the moment, Envion costs just $0.037414 USD but certainly has some potential to show.

For technical highlights, check them out.

Adenium is an Ethereum-based project that announces itself as ‘renewable energy investment’. Founded also in Geneva, Switzerland, Adenium presents as a totally green ICO that is supposed to be trustworthy, ecological and sustainable.

Adenium is the cryptocurrency that brings up ecological transactions while embracing the exponential return on investment of the cryptomarket for the good of economic growth.

The project with the sounding flower name wishes to direct more investment, trading and staking in ecology.

It is worth to take a peek.

Swachhcoin is a non-profit organization that faces the global waste problem. The team’s ambition goes to micromanaging of waste resources from big industries to simple households. It is, expectedly, a blockchain-powered system that would reorganize, consolidate and disseminate waste residues in a way that everyone would know his or her role in the ecosystem. Swachhcoin’s will is to create a sustainable environment and to convert waste into useful products and economically valued assets.

The swachhcoin token sale is already live with a limited 16% bonus on their homepage.

EcoToken is a blockchain crowdfunding platform based in Macedonia. It presents itself as an ‘eco starter’, aiming to deal with ecological projects totally transparently, relying on a blockchain guarantee. Here, the cause looks even greater, the EcoToken evokes for working for nature, launching all sorts of environmental projects on the platform, thinking globally with the possibility to invest from any point of the Earth.

The Globe suffers, the team says certainly not far from the truth, and currently, billions of US dollars are invested in the Earth ecology.

So, why not decentralize these investments, mhm?!

EcoToken Sale started the beginning of September and now it goes with a 40% bonus. See what is it all about: http://www.ecotoken.pro/ 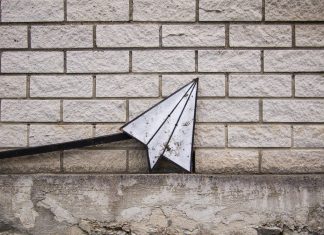 0
In 2017, Telegram announced the creation of a blockchain-based platform call TON or Telegram Open Network. Now, according to the news outlet ICORating, the...