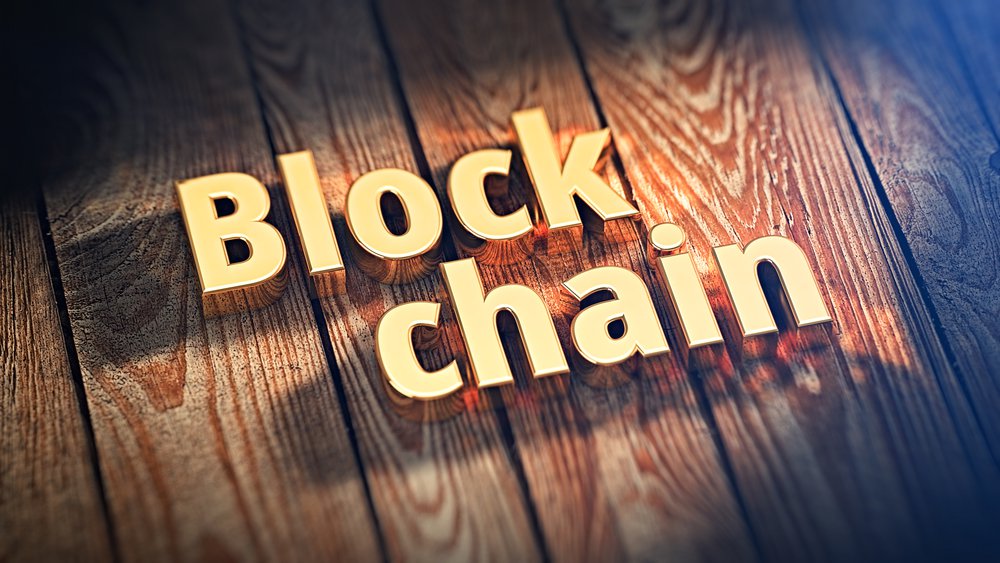 It is a blockchain revolution happening lately, as the book title shouts. And many new changes are expected to happen, not only to the digital/ financial services but also to our everyday lives. Many experts compare it to the Internet revolution in the 1990s and evoke us to look as serious to the contemporary events as to those happened back then.

Anyhow, despite its popularity, the blockchain technology is still not completely understood. And there you go, especially for you couch potatoes over there, I gathered some crucial blockchain terms here. So, you can know what it is all about and you should not google each word anymore. You can thank me later.

The blockchain is a kind of distributed ledger that records basically everything with value. I will go to ledger later but for now, to put it simply, it is a way to make processes faster as it sends blocks of information from one to another in a chain network. The transactions are recorded there chronologically and are made public. It is decentralized, and everyone can participate (with the right tools) – there is no central institution, no main control.

Don Tapscott and his son Alex, the authors of the infamous book “The Blockchain Revolution” say that:

The blockchain is an incorruptible digital ledger of economic transactions that can be programmed to record not just financial transactions but virtually everything of value.

That is the real innovation. On one hand, it removes the human factor of mistakes, machine errors, and frauds. It is safer due to the validation system and it is transparent. On the other, everything could be digitalized which makes it easier to trade, record and in general, organizes a whole new world’s order.

In the old times, a ledger was a journal where all financial processes were written. Money goes in, money goes out, the ledger is a journal where the summary of all these are inscribed by date and time. Same with the digital one, it records transactions, value and monetary balance of one or more accounts. Normally, the ledger is private, a company/ bank/ financial institution keeps one for its own records and tracks the accounting. With the blockchain though, the ledger is public. That means that everyone can go to the prior website and see what transactions have been made, by whom (just an account, not a name), when, where. It saves some trouble.

A node is the reply of the ledger in the blockchain system. In other words, this is every computer that runs in the configuration. It could be also a system or a device that is connected to the system. It helps the transactions to be kept tracked and to show their sources. Not so overwhelming to understand, ha?

Mining refers to the process of ‘creating’ the cryptocurrency. Basically, it is a solving of a mathematical equation by which transactions are approved and added to a certain blockchain. It is made with a computer hardware, some very sophisticated high-tech gadgets and lots of electricity. To put it other words, it is the verification process of public records and their addition to the ledger.

in the cryptocurrency world, it is very common to talk about open source software. That is one which everyone can modify and enhance. The open source software is designed to be publicly accessible and community orientated. It is not controlled by a single center but instead used widely for collaborations, exchange projects, shared developments.

And here you are, ready to dive in the vast blockchain world! There are, of course, many more terms and notions to be leaned so expect our next series for blockchain information and interesting fact. Also, make sure to visit our Blockchain News section to catch up with the latest events. 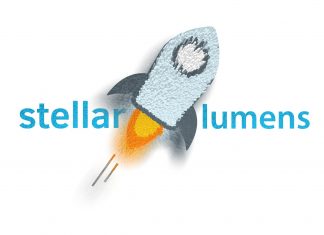