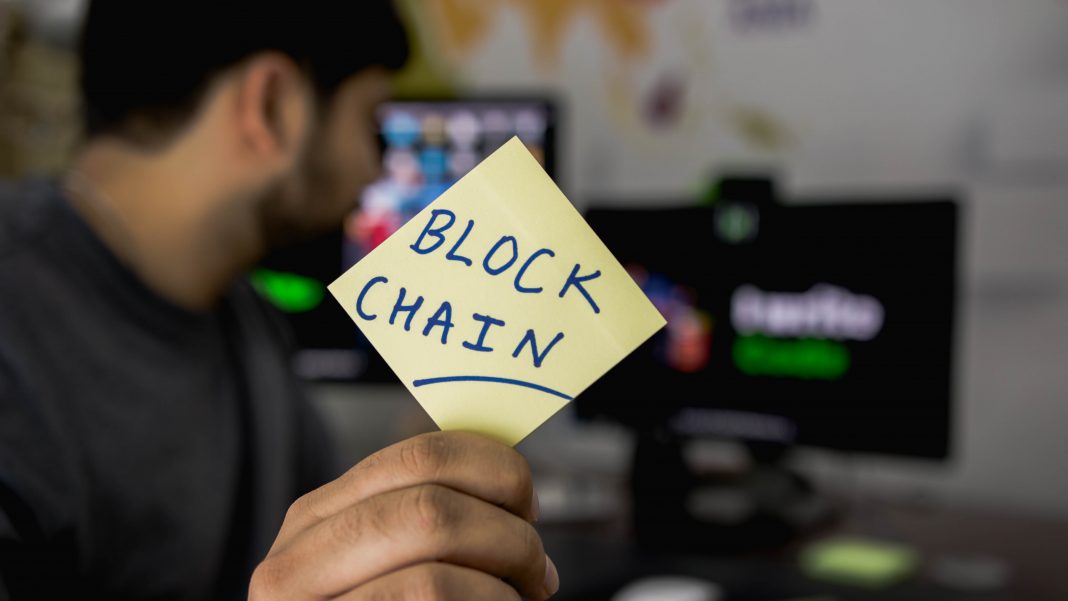 A new study of Hired, an American matchmaker for professionals, shows that the salaries of the blockchain specialists reach an enormous rate. Despite the bearish market on the cryptocurrencies’ field lately, the demand of qualified developers has risen excessively. According to Hired, salaries now go between $150,000 and $175,000 on a yearly basis. The colossal sum becomes similar to one of the best-paid areas, the one of the Artificial Intelligence.

The research shows an increase of 400% since late 2017 in the blockchain job demand. The escalation is probably due to the corporate adoption of the technology. In the last year, many business giants showed interest to the blockchain and want to implement it in their systems. These are not cryptocurrencies-related firms but companies like IBM, Facebook, Amazon, Microsoft, and even food-supply chains such as Walmart and Carrefour.

The CEO of Hired, Mehul Patel, explained to CNBC that:

There’s a ton of demand for blockchain. Software engineers are in very short supply, but this is even more acute and that’s why salaries are even higher.

The eligible candidates would have to possess excellent computing skills, as well as cryptographic ones and command programming languages like Java, JavaScript, C++, Python, and others.

Innovations are provisionary, the CEO said, and you have to look ahead in the future to work in the field. He pointed out that:

There’s a mindset here of taking a long-term view of planning. If you’re going to build blockchain technology, you have to get that talent. 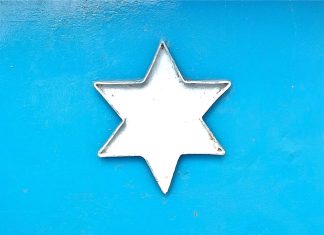 Israel Rocks the Blockchain Industry with More than 200 Startups

0
The Israeli Blockchain Organization just released its third startup map. It clearly shows that currently there are more than 200 local blockchain companies, which...

Rapper T.I. Will be Sued for Crypto Scam